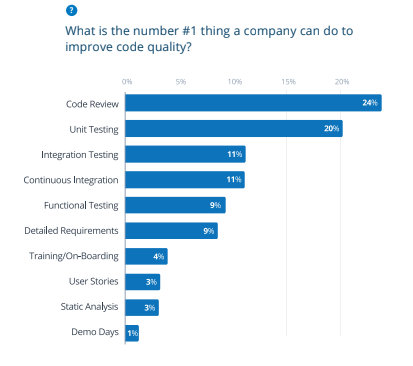 Why is code review important

Why Is Code Review Important? 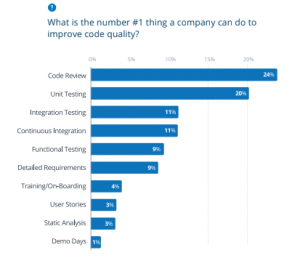 Optimization of the development process is needed in every good practice organization to produce high-quality software and applications. It calls for the need for Code Review as a mandatory practice for all organizations. Many developers and CxOs take code review lightly, sometimes ignoring it altogether. We bring out some points that will convince you that code reviews are essential. Code reviews are a benchmark to your software development process.

The average defect detection rate is only 25 percent for unit testing. It is 35 percent for function testing, and 45 percent for integration testing. In contrast, the average effectiveness of design and code inspections are 55 and 60 percent. One of the lesser-known facts about code review is that it can remove up to 90 percent of errors from the software before the first test case.

Double-checking what you wrote is necessary. Having an extra set of eyes do that with you, reduces the risk of errors and vulnerability in the code. Apart from error detection, reviewing also gives the developer another chance to check if they have missed something or not. Inexperienced developers tend to miss boundary cases and invalid input response in initial codes. They require someone to point them out. If a software is not able to resolve such cases, it will result in a risky failure. 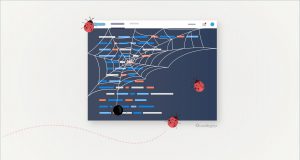 Technical debt is the same as what the name suggests, a debt that software or code sticks to itself. When any further development or change is to be done, then the code brings out this debt in the form of money and time. It is the finances and efforts involved in to bring a change to software. Technical debt is ignored by inexperienced developers and hence bringing loss to the company.

Take a simple user login software developed for a company with 50 employees for an example. A developer limits the input user id to 2 digits and makes classes & functions concerning two digits.

In the future, when the company plans to revamp the software for 100+ employees – the same developer or some other poor developer will look into the code to realize that for this they need to change every class & function for this task. They could have avoided it if they had structured the function in a generalized way to work for n number of users.

Code review plays an integral part in optimizing your code and eliminating a significant amount of technical debt. While the developer’s primary role is to write bug-free code. The reviewer’s role is to analyze the code to improve maintainability and reliability.

The aim is to make software as generalized and straightforward for future use. So that if any changes come, it doesn’t require much capital and time for this work.

The number one reason why coders use the practice of code review in their development process is to increase code quality. It is highly essential for any software if it is meant to survive for a longer duration, can have modifications quickly and is highly efficient. Code reviews are not actually about error reduction but more a process of making software efficient.

Code quality often confused with a parameter for design, is much more than that. It is instead a group of different attributes, requirements that are determined by your business and product. Code review checklists focus on code quality in and out involving implementation of architecture, maintaining secure code standards, improving functionality and maintainability of code.

Code review is all about a team of developers sitting together and working together. Different developers have different expertise, and more the brains you have while reviewing, better are the inputs. When a team reviews code, everyone becomes aware of the whole project. Hence feedback on error detection and improvements is significantly high.

Many companies use a full team peer review once a month just so that inexperienced developers can know the company’s standard of design and coding. New reviewers or developers can also learn new things during code review.

Collaborations are significant in software development because it’s rarely a case that a single developer is working on all the parts of a product. Having multiple code reviews makes different developers working on different parts of a project come together and share their understanding of the project. Many times, developers tend to work on different paths that in the end, would result in non-uniform ability. Also, it helps those developers to know all about the code and software which would be amending changes in it in the future. 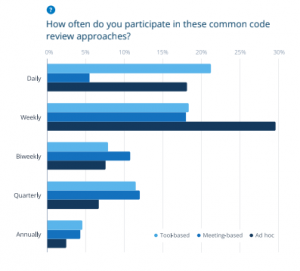 So next time, when you try to ignore Code Review as a practice in your development process, think about the optimization and future costs associated with your software. For every perfect software, code review is important. And if complications like time and deadlines do not allow you to do code review, try easy to use a tool like CodeGrip – an automated code review tool that automatically analyzes your code and suggests solutions to all occurring problem. 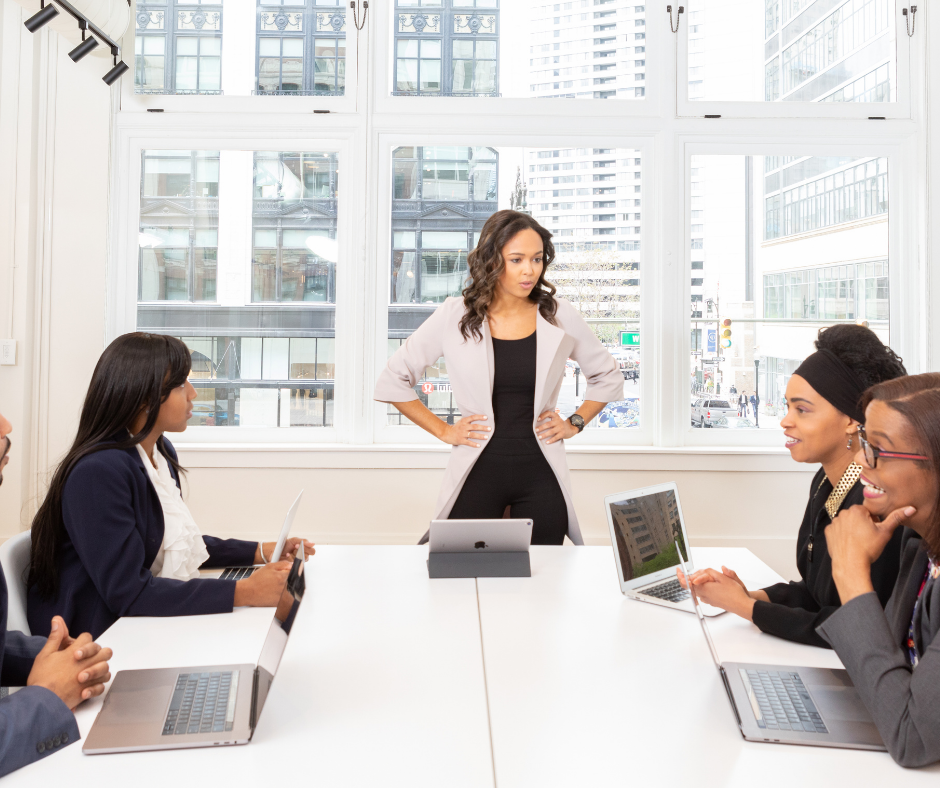 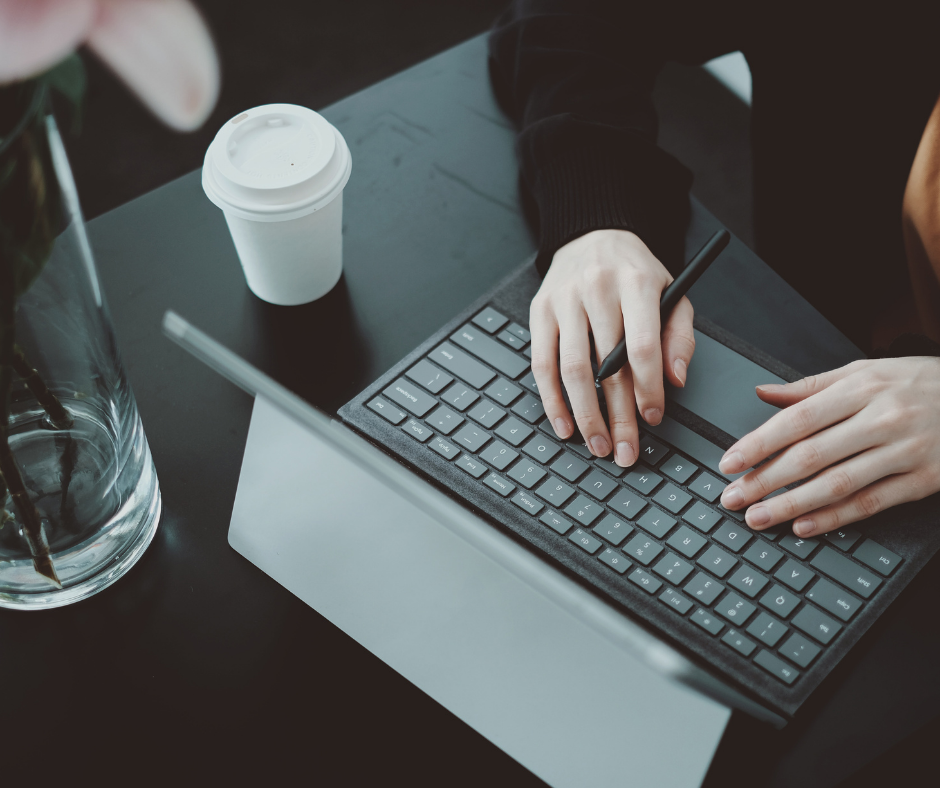 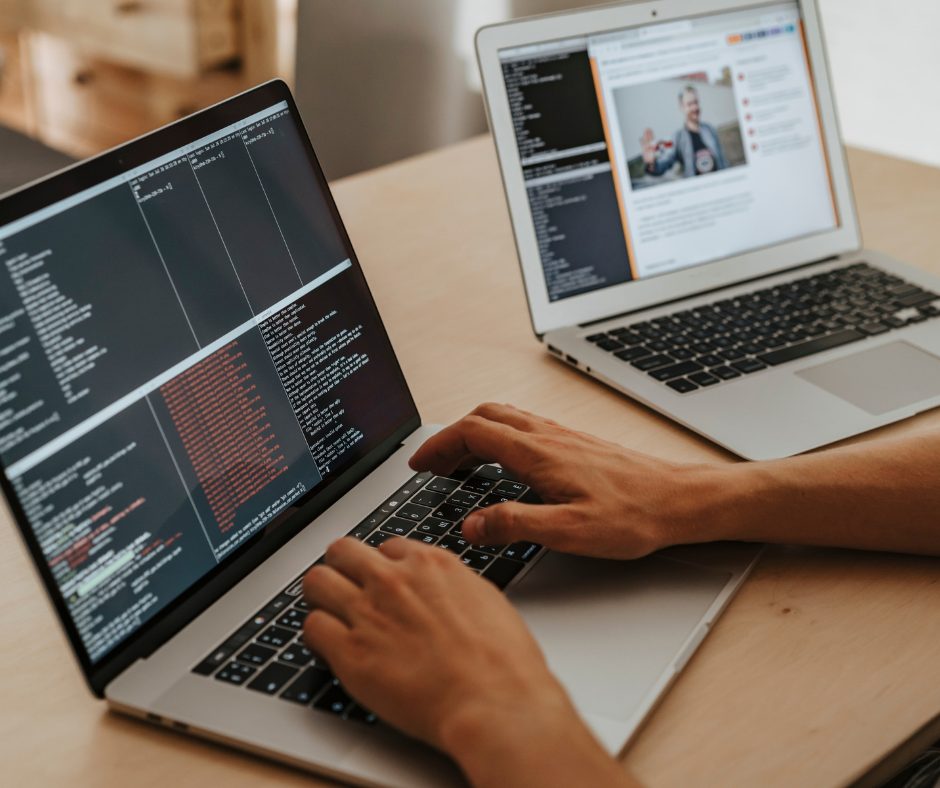 How to improve Code Quality: A short analysis 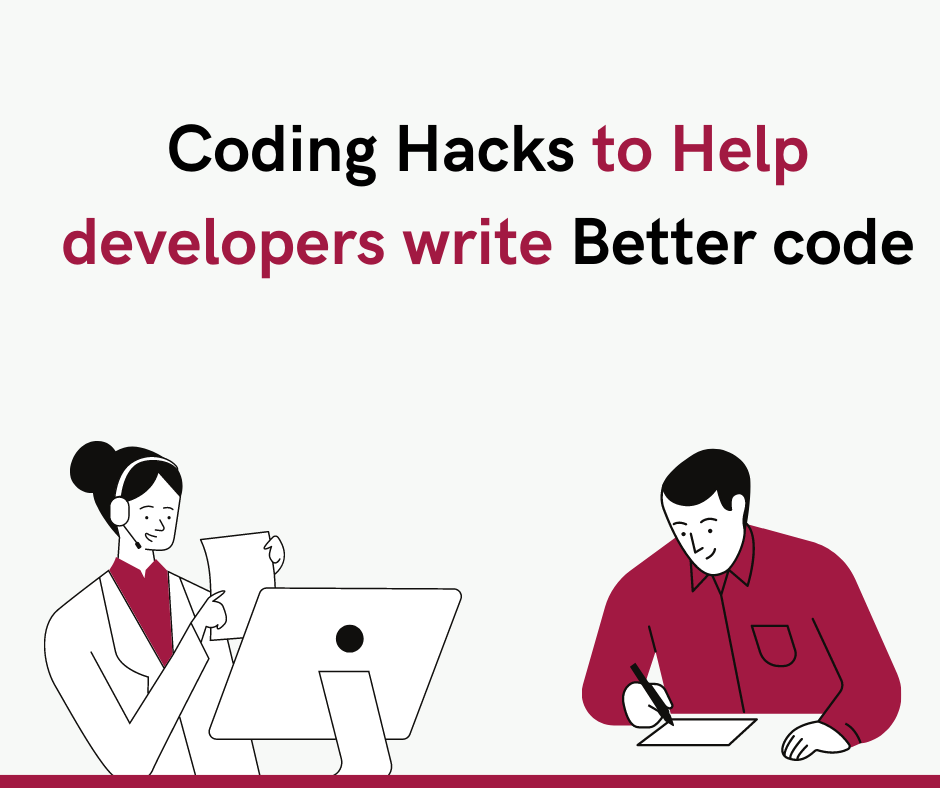 If you want our team at Codegrip to help you automate your code review process just connect with us.