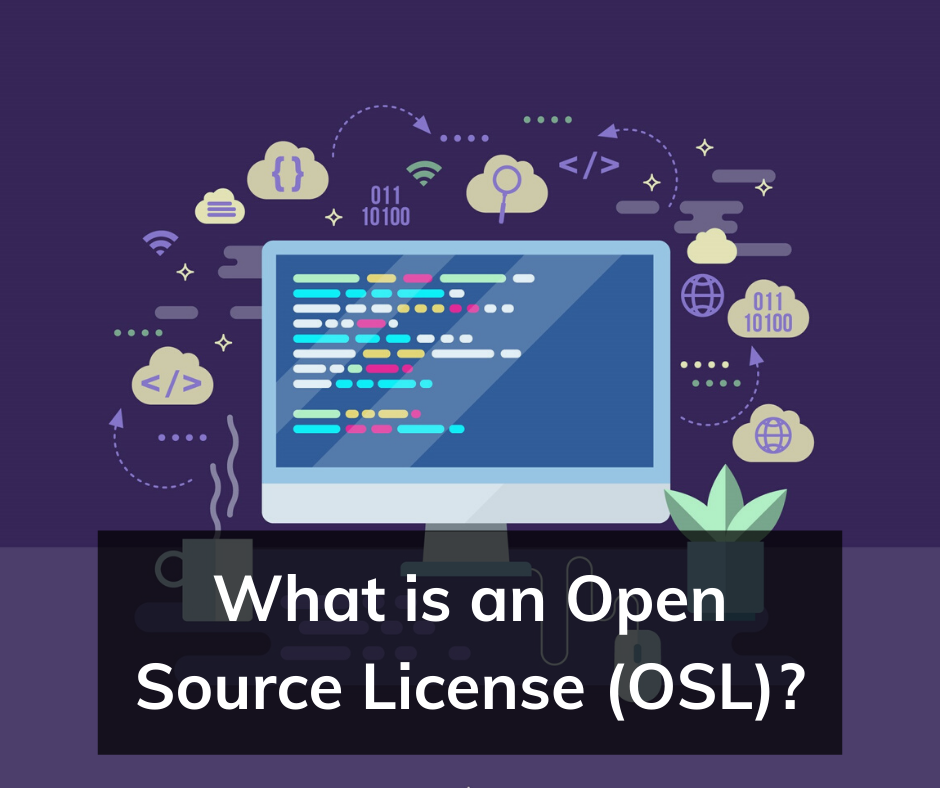 What is an Open Source License (OSL)?

What is an Open Source License (OSL)? 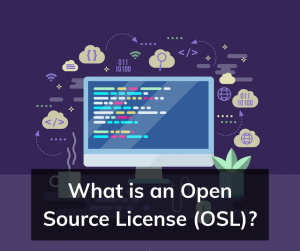 An open-source license is issued in the USA for software and other products that allow the source code to be modified or shared under pre-defined terms. This means that the end-user or companies can review and modify the source code to suit their needs. Softwares under these licenses are normally free of cost except those that are non-commercial in nature. These licenses are subject to certain restrictions with respect to expression of the origin of software like; the name of the authors cannot be modified or preserving the copyright statement within the Code, etc.

The popular set of open-source licenses are the ones identified and approved by the Open Source Initiative (OSI) under their Open Source Definition (OSD). This OSD is nothing but a document published by OSI to determine if a license can be categorized with open source certification. The birth of this definition is based on the Debian Free Software Guidelines.

The second is the official definition of free software by the Free Software Foundation (FSF) which focuses on the availability of the source code plus the ability to modify and share it. Other software licenses focus on the freedom of the user to use the program.

What are the types of OSL?

These licenses can be broadly divided into two categories: Copyleft and Permissive, these are basically based on restrictions and requirements it charges the users with.

When a copyleft license is issued by the author, he claims copyright over the work. He makes a statement that the work can be used or modified and shared by other people as long as they follow reciprocity.

A permissive license is a non-copyleft license as it not only permits the freedom of usage, modification, and sharing but also permits proprietary derivative works. This places very minimum restrictions on how people use open source components and do not depend on reciprocity.

We have picked the top 7 most widely used open-source licenses from the OSI approved list to give you a basic idea about them.

Richard Stallman is said to have invented the GPL in order to protect the GNU software from getting into the clutches of proprietary. It’s a copyleft license and also the most popular one. On account of the nature of copyleft license, any software which is created based on any GPL component has to be released to open source. Thus any software that uses any of the GPL open source components is to be released in full source code and all other rights.

Developed by Apache Software Foundation (ASF), this license lets users use the software for any purpose or to distribute it, modify it and also to distribute the modified versions of the software. No royalties are required for such usage. The best quality of apache is that the same license is applied to even all the unmodified parts. Every licensed file that is modified or changed has to have a notification that changes have been made to that file. No contents of modifications change the terms of the license.

This is a free open source software license by Microsoft. You can reproduce and distribute original or modified works licensed under Ms-PL. This license protects the authors since it does not have any express guarantee or warranty. So if it does not work well in some cases, the author is not responsible. The best part is that you are not required to give out the source code. However, if you distribute any portion of the software in source code format, it can be done only under this license by including a complete copy with the distribution.

There are two versions of this license; Modified BSD and Simplified BSD License. These licenses let you freely modify and distribute the software’s code in either source or binary language. It also mandates you to retain a copy of the copyright notice, disclaimer and list of conditions.  The main difference between these two versions is that the Modified BSD does not have an advertising and non-endorsement clause which is included in the Simplified BSD.

This is a license published by Sun Microsystems which replaced the Sun Public License (SPL).  This is also said to be a cleaned-up version of Mozilla Public License which now facilitates reusability. With this, you can reproduce and distribute any original or derived versions of any software that is licensed under CDDL. But there is a prohibition for making any changes to patent, copyright or trademark notices that are present in the software.  Making source code available is also the liability upon the executor under CDDL.

This license is developed by Eclipse Foundation and derived from the Common Public License (CPL). If any EPL component is distributed in source code format, it becomes mandatory to disclose the modified code too. If such distribution is done under object code format, then it has to be made known that source code can be disclosed upon request. Protection to the author is also provided if his component is used as a commercial product by any firm.

Once you add a copy of the original MIT license and copyright notice with the software, the license does not pose any kind of restrictions per se. It is regarded as one of the freest and liberal open source license.

The Legal Side of OSL

The world is open but not only to good things. Sharing your work with the world is definitely going to bring with it some legal implications. Open source is a unique exception to the concept of copyrights. But then why do we need these licenses?

2)If no open source license is there, any person who modifies or distributes your work will hold exclusive copyright over it

Open Source License is not only one of the most exciting but also one of the most complicated forms of copyrights. Make sure that you are well versed in these before opting to go for open source!

Make your software secure with Codegrip
Sign up on Codegrip now and get Code Review reports for Free!