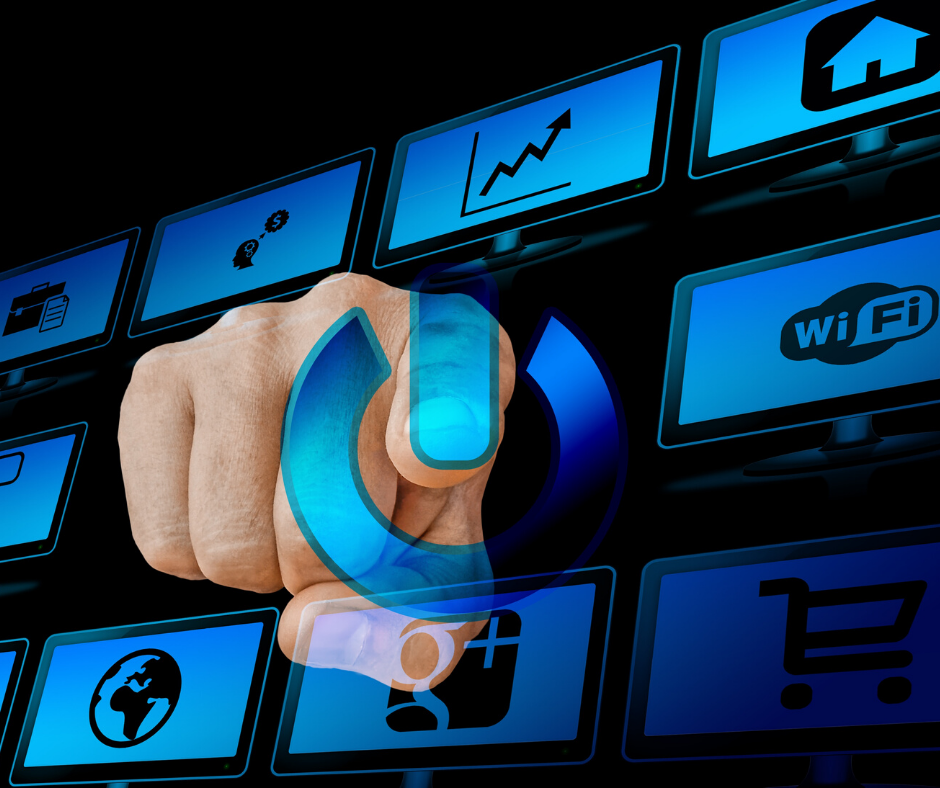 With the continuous technological advancements in the world, software development has become more complex than ever. Many companies have started to implement code automation for software deployment.

Some applications consist of hundreds of thousands of lines of code. Such complex projects are dependent on numerous libraries and external modules. Any changes that made to these programs tend to affect the functionality of the entire system. Errors can sneak into the system when testing new features.

Sometimes, even testers are unable to check the whole system for errors. Therefore, it becomes very tedious and expensive to perform all testing scenarios manually with each deploy. 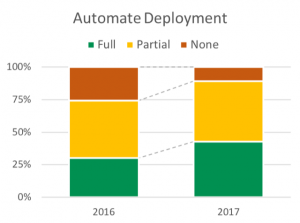 Every error that is found and patched requires some changes in the codebase. This means that the entire system needs to be tested again from scratch. Such practices often cause a long spiral of tests and new errors. Inadequate testing can also result in errors being pushed to production.

Therefore, more than a quarter of their week is spent not creating anything of value. This is one of the biggest problems in the software development industry. However, things are changing now. More companies have started to implement code automation for software deployment.

When implementing changes, software developers usually check if the code is working as intended. But often, they do not possess the requisite knowledge of the system. Sometimes, they even have time restrictions when checking the entire system to see if the functionalities of the system have been affected. These issues can be solved by implementing automated testing of software.

Here are some of the characteristics of automated testing:

1. Automated tests are easy to run in any environment. Every developer should be able to run it in their development environment.

2. Tests are high-speed, otherwise, developers might skip it because it is taking too long to complete. These tests should be conducted every time the software is changed. Ideally, after each commit is tested, the developer should test each code snippet to be pushed to the master branch.

3. Automated tests cover the broadest scope of the software. Sufficient planning can enable the testing of all crucial and significant functions of the software. The development team must ensure that all tests have been completed and the software works properly.

4. Tests are a part of the build. Generally, the build automatically launches all tests and displays their results.

5. When the developer updates the master branch with code that breaks the software, it hinders the work of others. When anyone starts working on a new task, using the latest build, it will not work due to errors in the code. If a new commit breaks a part of the software, everyone who wanted to work on it is stalled until the error is fixed. Automated testing prevents such situations.

Automated testing helps developers build a mechanism in which they always know the state of their software. Every time they add new changes, they can check if it will introduce new errors. Since it was tested in an environment identical to production, it makes the software development process faster and safer.

These are the features of an automated software development process:

The Benefits Of Code Automation in Software Development

Currently, there are a lot of companies that use manual processes for software development. But digital transformation is changing the entire industry at a very rapid pace. Businesses should shift their focus to trying to foster a software development team. By automating their development process, they can bring even more benefits to the table. 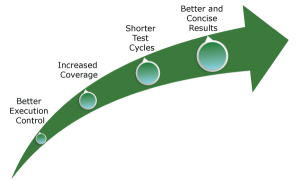 Here are some of the most significant benefits of automating your software development process:

Automation in software development directly translates to higher customer satisfaction. Even the development team is more satisfied with their work. When tests are designed well, and automation is implemented correctly, organizations can deploy their software according to a set schedule.

Developers can use tools to make the code review process more automated. CodeGrip, a free to try an automated code review tool achieves this automation easily.