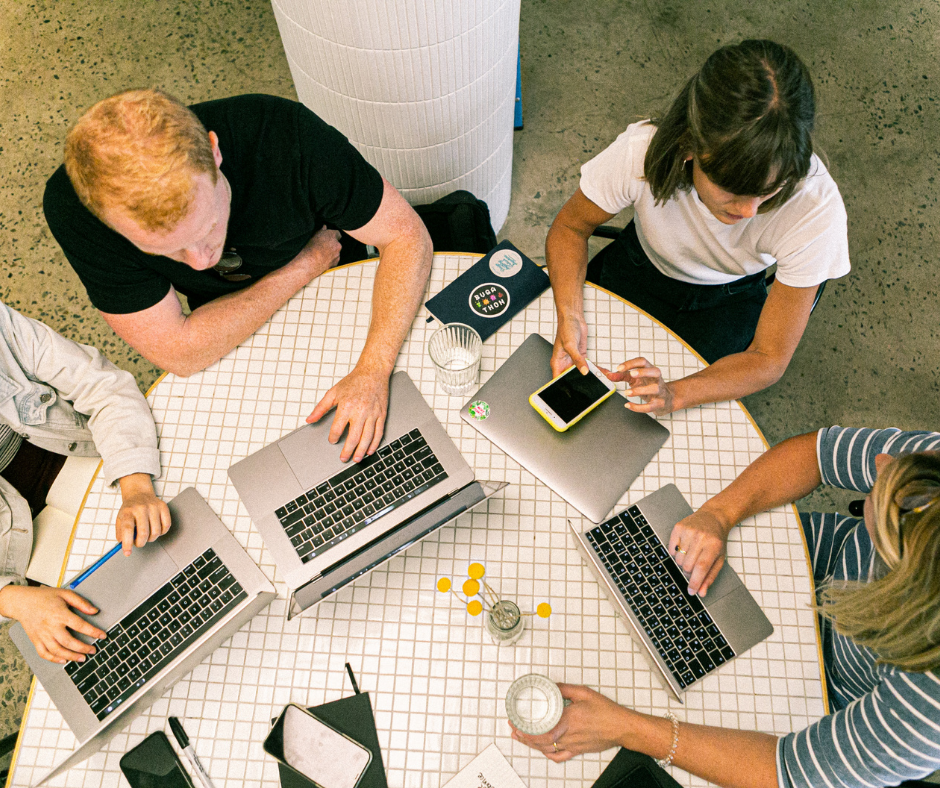 Top Reasons For Software Developers To Do Code Reviews

Top Reasons For Software Developers To Do Code Reviews

There is a lot of emphasis placed on reviewing codes in a professional setting. Just like group assignments, code review is an integrated process that requires the entire team of developers to be on the same page. For similar reasons, this procedure is also known as the code peer-review process. Developers claim that it is one of the best things that they have been exposed to. People often confuse code review as a bug detector, but it is beyond that! The code review process is a critical step that should be followed for successful coding projects and enables one in becoming a better developer.

Popularly said and believed, “to err is human.” No matter how perfect one is at their work, the process of reviewing the code would just make the project more effective and accurate. The code review will highlight and point to any typos or mistakes that may be otherwise ignored.

Code reviews can be considered as the systematic analysis of the software code which should be meticulously practiced to be successfully implemented. Small bugs and little mistakes can also be detected through powerful and lightweight reviewing. Under-written is a few reasons that would help one understand and acknowledge the importance placed on the same better.

Top Reasons For Developers To Do Code Reviews

1. Developers Know Their Code Will Be Evaluated, So They Work Harder

Developers are very possessive about the codes they write. And being judged or criticized for their work is the last thing they want. Due to the same, the filter of codes being reviewed sets the scale for developers to work in a particular fashion which makes sure that the work they do is not just on the mark but is error-free too. So a code review appeals directly to the sense of personal pride of a program developer.

You understand it as peer pressure or performance anxiety, both of them make developers put in extra attempts in the code they write. Understanding that others will review the code allows a developer to make the extra effort to do a good job. When creating codes, coders should bear in mind that someone else will be reading their code and have reasonable expectations of what that means.

2. It Improves A Developer’s Programming Skills

The end of a code review session is either a fruitful, healthy discussion or a cold war. The two ends completely depend on the perspective and the association between the reviewer and the developer. A code review brings out a plethora of opportunities to learn and explore different language systems, alternatives and so much more.

With this, the developer cannot just increase and enhance his skill set but he can also take away something useful and functional that will help him in the long run. Code reviews allow the community to learn from each other’s errors collectively and to become better programmers. With that said, another thing that is ensured through this is the fact that the output, the final code produced is high in quality and is accurate.

Code review is responsible for identifying the various reasons such as bugs and blunders that would affect the overall functioning of the codebase, hence the project. Begin with defining quality so that your team members understand what is expected from them. Ensure that the deliverables are right and free of defects from the beginning to the end of the project and concentrate on efficiency. To detect defects, conduct inspections. Start as early as possible; it saves time and money to recognize and fix defects close to the point of origin.

4. It Makes Them Work Smarter

Research reveals that developers should not review more than 200 to 400 lines of code at a time. The human brain can efficiently process only this much information at a single time. Beyond this limit, the ability to identify defects diminishes. According to the above statistics, if 10 defects existed in a particular code, an accurately conducted review can find between six to nine of them in almost 60 to 90 minutes.

Even though it feels tempting to tear the entire review apart and spot errors, you should still take your time and keep your peace while reviewing. Before introducing a process, the team should determine how you will assess peer review effectiveness and name a few concrete targets before setting goals and collecting metrics. Code reviews in appropriate amounts result in the most successful review at a slower pace over a limited period.

We lose sight of why we do code reviews in the first place if we just concentrate on finding mistakes. Using them for learning and teaching is one of the most important advantages that we miss. After all, many of the errors we find in updating the code are due to a piece of information that was not available to the author of the code. Adopting a knowledge and sharing emphasis facilitates a “learning culture” within teams and moves feedback from judging to collaborating. We can make some minor improvements as reviewers as to how we leave feedback on reviews.

Spend a little more time writing detailed comments explaining why you are recommending a move, not just how to fix it. Phrase comments rather than instructions as discussions. Where applicable, provide links or code samples. Perhaps the best way to reinforce the culture of code review is to transfer responsibility from the developer who wrote the code to the entire team. Everyone should know why the transformation is needed and feel invested in getting it done.

6. Fewer Bugs In The Code

Developers who have benefitted from shared mentorship will focus on producing code free of bugs. Such a code, without bugs, is not just easy to read and understand, but it is also easy to expand. Moreover, a code without many bugs would be better understood by a lot of developers. And due to the same, the team would have improved communication with regards to the code and its desired actions. And of course, there are occasions, as uncommon as they might be, when while inspecting a code we find a real error, often simply not considered by the original coder in the form of a corner case.

They will become more conscious of improvements that are made as the team participates in the code review process. This makes it possible to learn other aspects of the project from the production team. Eventually, the modifications will be known to more than one person hence making the code produced by the entire team free of bugs.

7. Removes The Single Point of Failure

There are times when a particular developer works on a particular component and evolves it over time. Every time a new functionality or feature is to be added to the component, the developer is put in-charge. And as the entire code is produced by him alone, he does not have to spend time understanding the same. Single-point of failure may occur when he is not available and a serious bug is encountered in his absence.

In such a situation, the rest of the team would require quite some time to spot the bug and figure everything out. Now, imagine that you not only have one such component expert, but the entire team consists of such experts. Each member of the team is an expert on a certain component. Then you have got not only a single point of failure but a few of them. However, if the team has code reviews in place, then the information is distributed over the team, you minimize the single-point of failure.

Teams turn to Scrums as their working methodology where they split up desired features of the software into manageable pieces of work. Here the entire team comes together and gives out an estimate with regards to the effort that is required for the implementation of the particular project. Each team member has a say in the amount of effort he feels will be put in from his end. For further preparation and prioritizing of the next features, the team will focus on the combined forecasts that are then used.

Recommended Read: 5 tips that will help you become a good code reviewer

For instance, the team requires an estimate for a new project which is an extension of an existing piece of software with a new feature. It is very difficult for the rest of the team to provide a good estimate if only one person wrote that current piece of software. That is why the availability of code reviews also increases the accuracy of these estimates. The higher the forecasts, the more detailed the schedule would be for when a certain function is completed.

No matter which form of code review you think is the best fit for your team, as an integral part of your development process, the essential part is that you have code reviews in place.

CodeGrip is a free-to-try tool that analyses your software’s source code using all security checks to find out vulnerabilities that it may have. It arranges these security vulnerabilities according to the severity and location. It also provides a suggested solution to the problem making sure that your software is impenetrable. CodeGrip makes secure code review an easy task that you can repeatedly perform without thinking about the cost, time, and effort.