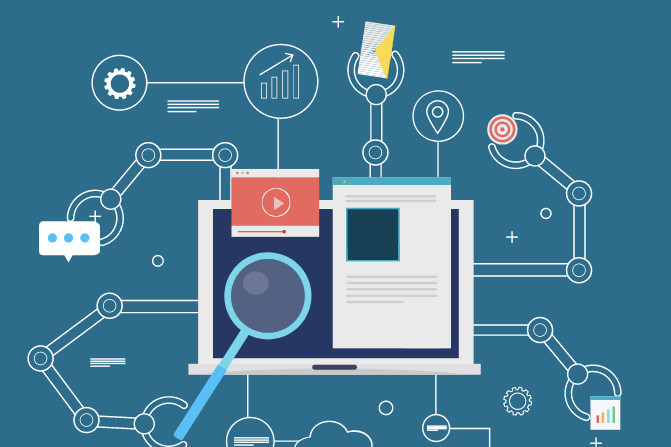 How To Ensure Quality With Automation

How To Ensure Quality With Automation

As a startup working with a team that is thousands of miles away, there are many things that one needs to take care of – Timezone, communication, reporting, etc. Code Quality is a similarly important factor in a successful offshore journey. Ensuring that the quality of code remains high helps avoid rework and mitigates product development risks.

Ensuring code quality is a problem that has several aspects connected to it such as attention to detail, right approach, and understanding of tasks. To be able to take care of these aspects is the ultimate win for team leaders and project owners. Managing code quality means making the team self-reliant and organized.

Let us see, what is code quality, how it is ensured with automation, and what are its best practices.

What Is Code Quality?

Code quality is a subjective matter and can be understood from various contexts. For different developers working in different ecosystems, the parameters of code quality could be different. A good or high-quality code, in general, is a clean code that stands up to most of the tests it is put forward to and certainly lasts long. A simple test of good code is if the developer himself and the team can understand the code after 3 months.

The main properties of a good quality code are:

The whole team, i.e. the delivery manager, tester, and developer need to invest time to ensure quality in code because if left unattended, poorly written code can grow to a size where it cannot be fixed, it just has to be scraped off.

How To Manage Code Quality?

Ensuring quality is important because it affects the overall condition of the software project. It is the measure of safety, security, and reliability of the code. To improve the quality of your code, one must follow certain measures such as

1. Make Use Of The Applicable Coding Standards

It is highly recommended for everyone desiring to develop a high-quality code to use coding standards. Using a coding standard makes it more readable and ensures consistency. The use of coding standards makes the code less complex and easy to benchmark. Coding standards can be documented and shared with the whole team at the start of a project.

The development team needs to analyze the code at pre-decided frequencies such as on a particular day in a week, at every release, at every merge, or at every sprint. It helps in saving time later when errors could add up creating a spiral of dependencies. Additionally, when developers know their code will be reviewed, there is a subconscious effort to improve to make the review go smooth.

Another way of improving the code is by refactoring it. It helps in cleaning up a legacy code and reduces its complexity. That being said, refactoring changes have to be taken with caution. There should not be too much refactoring because it may lead to leaks quickly as refactored code is often reviewed with less attention. Large refactoring may lead to breaking the otherwise set patterns and standards.

Since there are a lot of loose ends that need to be managed in order to maintain quality, a process that automates the building and deployment of code can help. One of the best ways to enforce best practices, and therefore improve code quality, is by using CI/CD tools. CI/CD practice automates the code production to deployment process minimizing human error and creating a path for scalability. In this post, I’ll be covering all about

CI/CD stands for Continuous Integration and Continuous Delivery. The central idea behind this is automation. CI/CD together forms the basis of a workflow that developers can follow to build a standardized and consistent practice. By following a set practice, results for a team can be consistent and scalable.

What Is CI (Continuous Integration)?

CI is the process of automatically testing the changes done to the code. The adoption of CI in the workflow requires the developers to merge the changes often and automatically. After implementing continuous integration, whenever a developer makes a change in a code, it is validated automatically by creating a build and running tests against it. The implementation of CI helps avoid the integration mess and solves any issues that would otherwise exist if code was tested in bigger chunks.

In summary, CI helps to

What Is CD (Continuous Delivery/Deployment)?

Primarily, Continuous Delivery (CD) is the automatic deployment of the code.

It is the extension of CI and is mainly adopted to make sure that the new changes introduced to the code are made available to the users as quickly as possible and that too in a viable method. CI and CD both go hand in hand because along with having an automated testing process (CI), you should also have an automated release process, to support the release of the updated application at any time, just by the click of a button. With continuous delivery, you can schedule the release of your application according to your plans. It may be daily, weekly, monthly, or whatsoever as per plan.

There are many advantages of adopting a CI/CD pipeline to your process.

If you were to check 5 boxes every day or 100 boxes on one day, In which scenario would you be able to manage better? CI/CD exactly does that for your software development process.

CI/CD is a shortened feedback loop used to help companies to deliver software while minimizing the flaws in it. Click To Tweet

A solid CI/CD pipeline gives peace of mind to all stakeholders. Since the code will not get deployed if tests fail or code is not executed, the process reduces the chances of bugs and downtime. The test cases written in advance, enforce a benchmark to be followed by the developers. It is necessary to utilize CI/CD tools to be able create a method in your team for quicker deployments and testing.

Here are the further benefits of implementing a CI/CD pipeline into a software development process.

A CI/CD pipeline allows you to automate steps in your software delivery process such as initiating automatic builds and their deployment. You can use any of the services like AWS CodePipeline or Jenkins to do the same.

Using containerization tools such as Docker, allows you to keep your pipeline simple and not have to install additional software on each machine.

The project should be subjected to a continuous deployment instead of deploying irregular changes controlled by the manager. The simplest way to carry out the deployment process is to deploy a staging environment and verify the working of code. Hence, rolling out the changes to the users should be done in small proportions, to prevent issues from spreading to a lot of users.

How Quality Can Be Managed Using CI/CD Automation?

CI/CD pipelines allow merging working copies of code from different developers together in a shared mainline several times throughout the day.

These pipelines form the backbone of DevOps automation. Additionally, quality assurance and security checks are integrated into the Continuous Integration and Continuous Delivery process by adding other tools for code review and testing. Your CI/CD pipeline becomes an integral part of your development process. It shortens the code-change-result cycle, making the code easier to fix and update as the turnaround is a lot quicker and cheaper. You can achieve a speedier build by triggering it as soon as the code is pushed to the repository.

The goal is for developers to receive immediate feedback on any issues found within their most recent code revisions. Fixes can be made at the earliest opportunity (and lowest cost). This all helps ensure the delivery of high-quality, reliable, and competitive software products on time.

Static code review tools can be part of the process to automatically test code on the predefined parameters. We use the tool CodeGrip for the same. This way a code-review is accessible by both the reviewer and reviewee.

Using automation, you can create a standard code-review template which can be followed by everyone in the team. Since there is no human intervention in the process, there is no risk of falling off the process.

Anyone adapting a CI/CD pipeline must monitor the following matrix to optimize the development environment according to the results.

ll the above will give you more information about the Maintainability, Reliability, and Agility of your software, allowing you to focus on improving specific areas of your pipeline.

CI/CD is a shortened feedback loop used to help companies to deliver software while minimizing the flaws in it. Click To Tweet

Code Quality is an important part of product development. All the more important when you have remote teams. A comprehensive code quality policy can be great savings in the long run.

Although CI/CD tools may look daunting, they are very helpful for a startup founder to have an understanding of it and have it being followed as part of your development cycle. Without a CI/CD pipeline, your developers may still have to do the testing, building, and deployment but it may be done manually and without a feedback loop or process.

By using the pipeline workflow, developers have greater control over the processes involved in the development process. Developers can manage changes better and quickly adjust. This leads to a reduction in failures and revision times. Good development teams/agencies will always insist on having the process in place as they know that setting up a process can be helpful in catching tricky bugs and prevent undefined behavior making the codebase clean and easy to maintain with low technical debt. 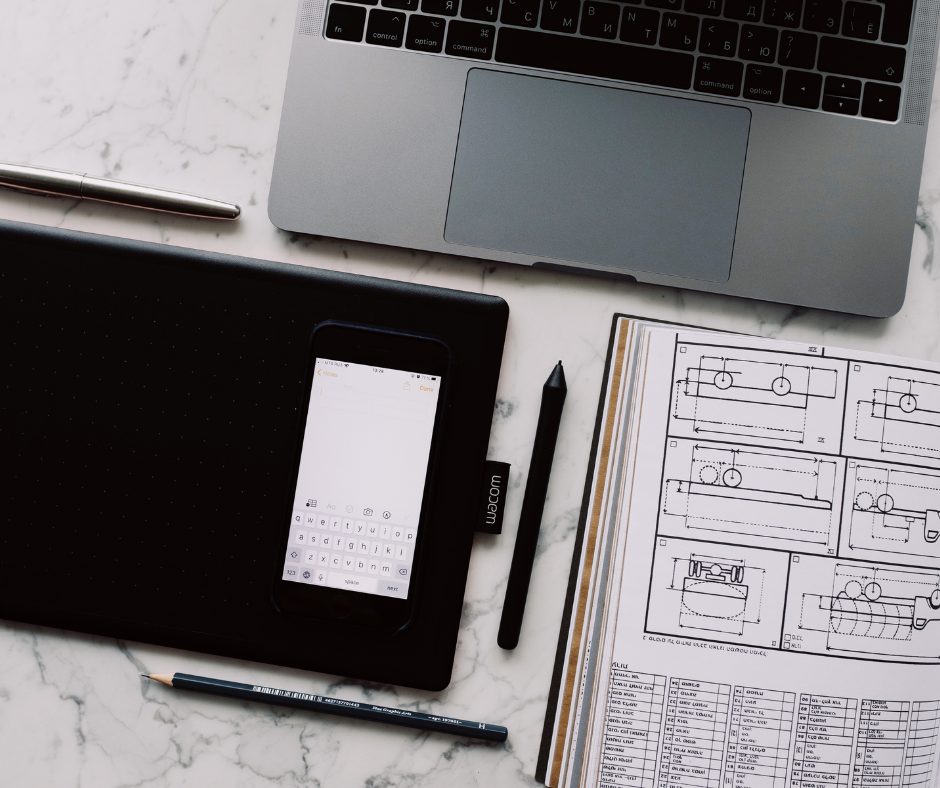 How Can IT Startups Grow Fast While Decreasing Technical Debt 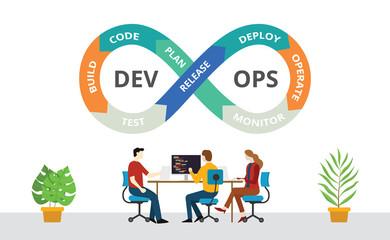 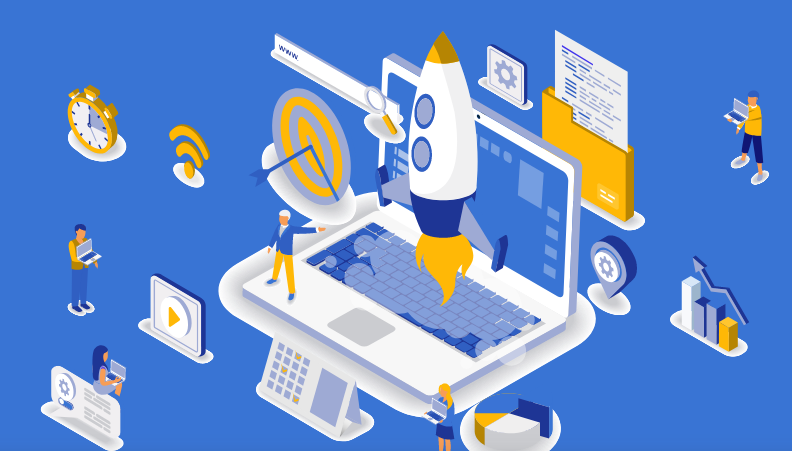 How To Launch A Tech Startup Without A Tech Background 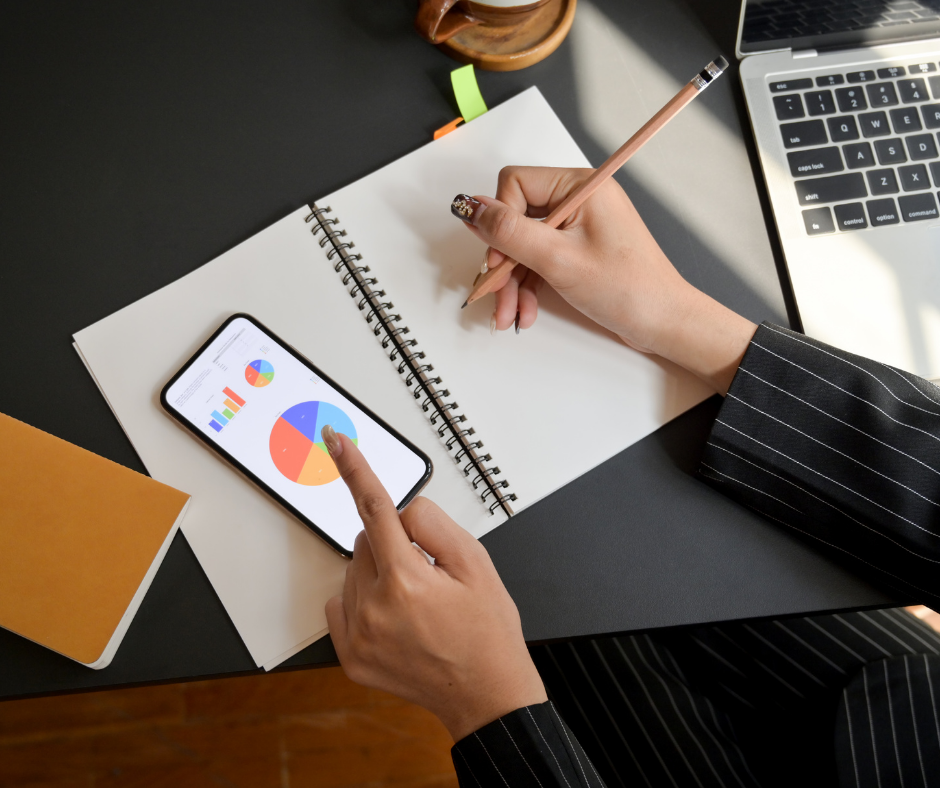