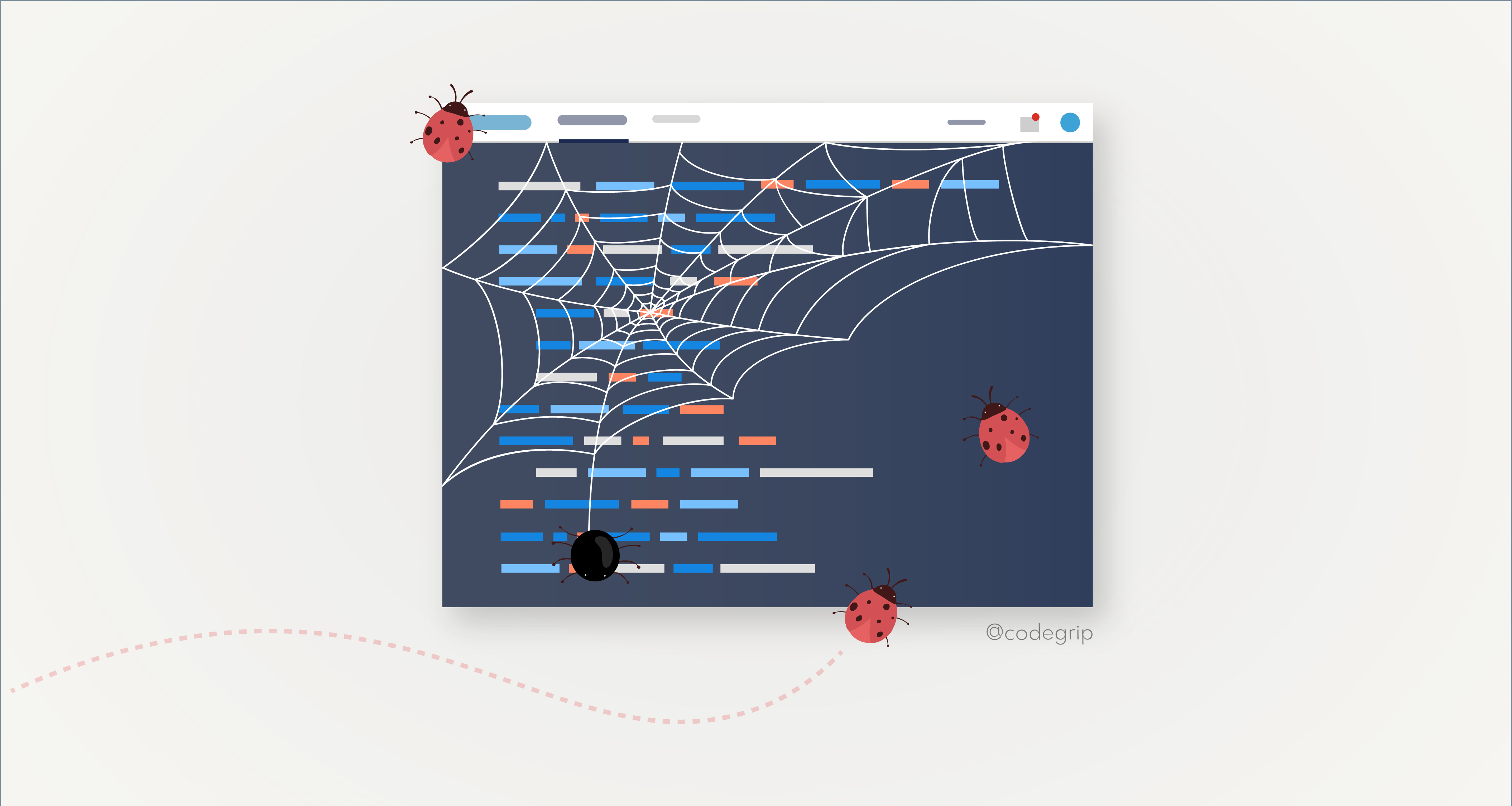 Good Programmers Write Bug-Free Code, or Do They?

Good Programmers Write Bug-Free Code, or Do They?

Just listening to the word ‘Bug’ makes you cringe as a developer. We’re made to believe that good programmers are those who write bug-free code. With some developers stressing towards becoming a zero-bug programmer, we take a more profound thought and find how accurate the fact is.

All software made should be bug-free. There is no second say in this, as almost every software is developed to be a long runner and that can operate even at edge cases. Therefore a bug-free program is a must, but not bug-free code writing. What we mean by this is that writing programs with bugs on your mind, will make you lose focus on many other aspects of coding that we would see later in this article. Zero bug programmers are those who stress on writing perfect code, that has ideally no bugs before even the program is completed and executed. 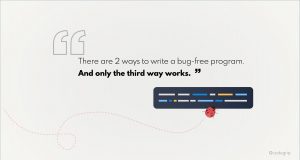 Developers need to face the fact that bug-free writing is impossible. No, we don’t question your abilities and knowledge about coding, but we take into consideration other factors that result in bugs while developing. Good programmers understand that they have a limited time to create and implement software, so the sacrification of functionality is imminent. Apart from time and tight deadlines, money constraints are something that hinders the development of bug-free software as running manual code review is expensive. Hence mistakes are inevitable. What is important is that developers should not be afraid of them and be prepared to make mistakes.

Let’s see three things every developer misses out in a race to become a zero bug developer and how it creates a problem for the software itself.

Developers who thrive on writing bug-free codes, tend to focus more on the functionality. The focus is so high that they ignore that maintainability keeps the software alive. Maintainability should be the top priority while coding. Writing buggy code is acceptable as long as your code is clean. Zero bug programmers also ignore or work away from the design standard of software because they tend to look software just as a problem that needs to be solved by a function. But they forget that the functionality of the software can be changed easily even after it’s complete but improving maintainability is a tougher job and a highly expensive one. Many programmers underestimate how long their code will be used and how often it will be read and modified, so ignoring maintainability can be very expensive indeed.

We have seen in an earlier blog that code smells are introduced into your code knowingly and most time unknowingly due to bad programming habits. One of the reasons for smells is because agile programmers tend to solve problems and bugs just after they write it. Premature optimization or instant fixes create smelly code because they don’t take the overall code quality of software into consideration.

Take a bug for an example that prompts you to write a few more lines into a class that already bulky. You find a few more bugs in the same class and keep typing lines of code and end up with a god class that appears to have everything in it. Also, after some instances, if a similar bug arises, agile programmers will write codes again as an instant fix for the problem but end up increasing duplication. Code quality is the soul of a program; poor code quality means that your software is vulnerable, inefficient, slow, and has significant technical debt.

If you are afraid to do something, you think multiple times before doing it or skip doing it. Some would argue that it’s a good thing but only in case if you plan to skydive off an airplane. Being afraid of writing code is just decreasing your productivity and limiting your growth. Mistakes are the best teacher and people who make the most mistakes end up being the most learned. Writing buggy code means that you are doing something you are not completely good at or comfortable at, resolving these bugs will give you a learning experience.

Developers need to show their creativity when they code to come up with something that is unique, productive, and of a more magnificent design. Bug afraid coder or zero bug programmers tend to remain in their protective circle of knowledge, implementing what they know, making them less creative and experimental. Good programmers are not afraid of bugs and going all out with creativity. Well, that is why the best developers are computer scientists. 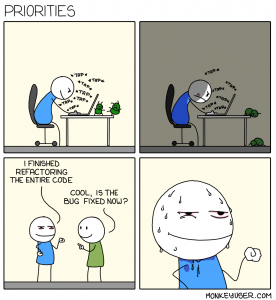 We don’t mean to say that making lots of mistakes and writing buggy code means you are a competent programmer. We suggest that good programmers are not perfect; they do produce bugs. So how to differentiate between a good programmer and a buggy script coder? Simple! Good programmers make cheaper mistakes, in most times to avoid making expensive ones. Cheaper bugs are those that are faster to solve and don’t contribute much to the technical debt. Bad programmers make costly mistakes, complex bugs that may even require changing multiple sections of your program just to solve it. Rather, good programmers know how to owe an adequate technical debt. Of course adequate means lower, but it is highly subjective for a developer for what they consider as low and too high. But writing bug-free code must not compromise with high technical debt. 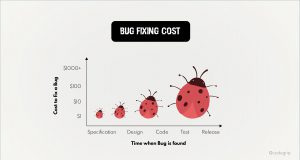 So what do good programmers do if not focussing on bug-free writing? They use CodeGrip, an automated code review tool that analyses your lines of code to find vulnerabilities and bugs. CodeGrip displays all the bugs that your code may have, point their location and specifies an appropriate solution to make is bug-free but also so that maintainability is not compromised. You get more time to display your problem-solving skills, design skills, and creativity while you code leaving error detection and code quality assurance to CodeGrip. CodeGrip is free to try online tool, that integrates directly with your GitHub or BitBucket repositories, making code review and bug-free codes hassle-free!

Still wondering to be a zero-bug programmer? Try writing no code at all.

Wanted to keep your Code Bug Free? Signup today and start checking your code for free.

Writing bug-free code is a good trait, but it remaining as the first focus will only harm your overall program. Good programmers make sure that the bugs they introduce are cheaper and do not contribute to the technical debt significantly.