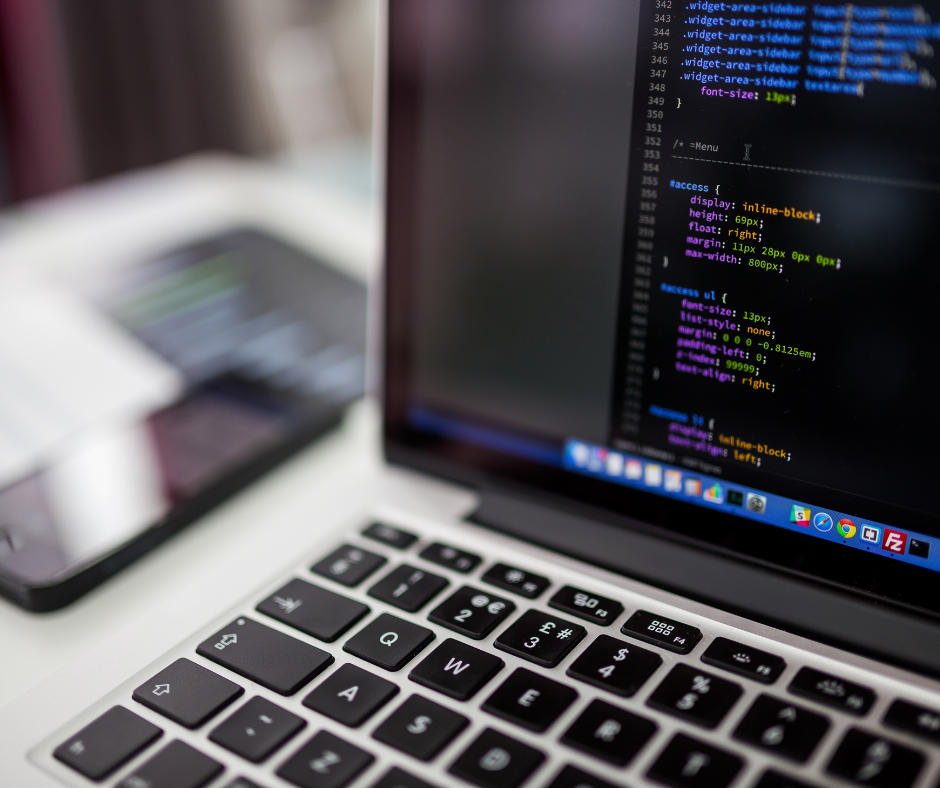 A Simple Understanding of Code Complexity

A Simple Understanding of Code Complexity

Measuring Code complexity is the best tool to predict defect probability. There is an old saying in technology – you cannot manage what you cannot measure. It is no secret that code is difficult to write, debug, and maintain. These aspects, along with the integration of formerly proprietary applications, is what makes code high quality. But these factors are also responsible for making it difficult to measure. However, because the concept is not understood correctly, it is unable to deliver its most significant benefits.

The cost of fixing defects is always highest in the production stage of development. With numerous system interfaces and complex requirements, the complexity of software systems sometimes goes beyond control. The rendering of portfolios and applications become too expensive to maintain and too risky to improve. If left unchecked, code complexity can run rampant in delivered projects. As a result, it leaves behind bloated and cumbersome applications. Recently, development managers have started to put in a lot of interest in measuring code quality. Therefore, code reviews and analysis tools have become very popular. Many organizations have even been able to identify technical debt earlier than before. 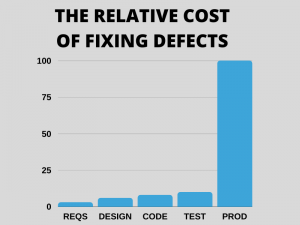 The graph shows the relative cost of fixing defects

The complexity of code considerably affects the efficiency of a software project. It is easy for code to become complicated. Sometimes, it becomes so complicated that it can no longer support any significant enhancement. In such situations, the only way to further improve the code is first to reduce complexity. Currently, there is no conclusive research on code complexity. Many analysts are not yet convinced that it is related to security vulnerabilities. However, the number of bugs in a program inevitably has a direct correlation with the number of security vulnerabilities.

Here are some of the metrics used to measure code complexity

For example, a module can be complicated, but only have a few interactions with other modules. On the other hand, a module can be simple but highly coupled with external modules. The higher the communication with external modules, the higher the complexity of the codebase. Complexity metrics will look bad in the first case. In the second case, the metrics will look good, but the code will be quite complex. Therefore, it is crucial to measure the coupling and cohesion of modules. Only then can we get an accurate system-level complexity measure. 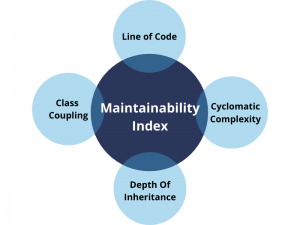 An overall picture of software complexity

Measurement of software complexity based on defined algorithms provides a comprehensive assessment of the code. Regardless of the size of the code, measuring it can make your code objective, repeatable, consistent, and cost-effective.

Here are the most significant benefits of measuring software complexity:

In addition to all these benefits, it also helps developers grow. By understanding why their code is complex, developers learn to improve their code in the future.

Complex code is undoubtedly harder to maintain than simple programs. More security vulnerabilities are likely to creep into it as the software evolves. But this does not mean that we should stop writing complex programs. The biggest software companies continue to develop more complex applications, but with fewer vulnerabilities. This can be done with a robust, secure development lifecycle (SDL) in place. It will perform security and privacy checks throughout the entire process of software development. Therefore, you can write complex code without succumbing to increased vulnerabilities. Any organization attempting to increase their rate of software delivery must implement code complexity measuring algorithms.