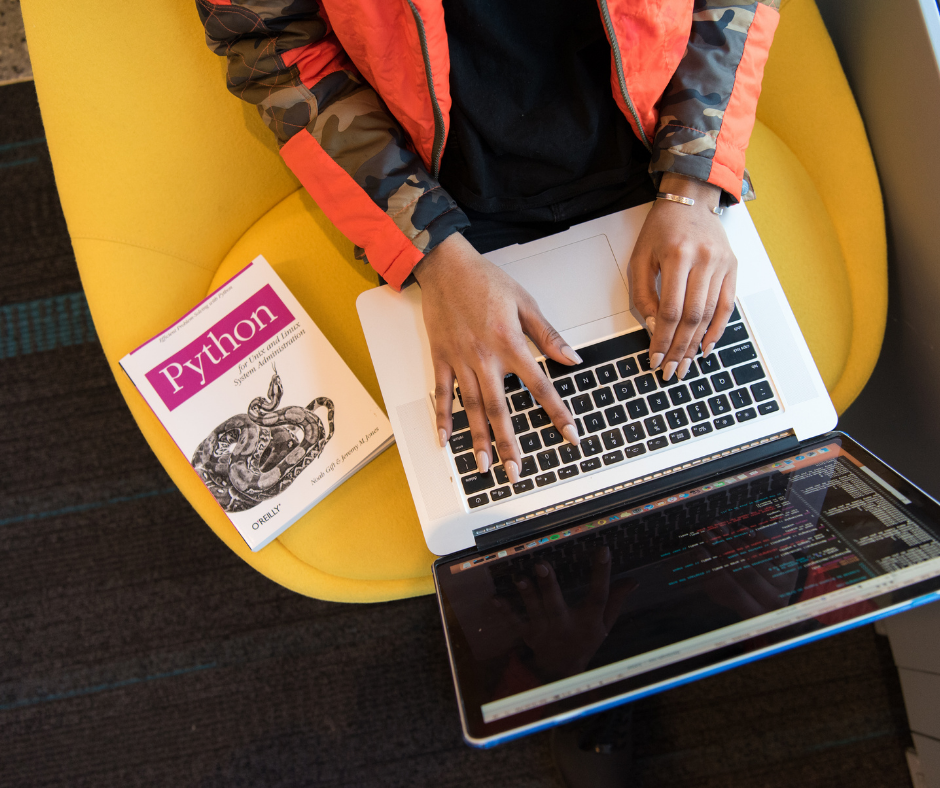 A look at Security Vulnerabilities in Code

A look at Security Vulnerabilities in Code

Security Vulnerabilities are errors found within a security system that has the potential to be leveraged by a threat agent.

Operating systems and apps are linked over the internet and are updated on a regular basis. These updates are done to address issues rather than introduce new features. As a result, the system is more resistant to newly installed viruses and malware.

Unfortunately, most software lacks this sort of connection, making it open to hackers. There are two ways to make sure that your program isn’t hacked:

In the process of developing and coding technology, sometimes mistakes occur. A bug is the result of these mistakes. While bugs aren’t necessarily dangerous, many of them may be exploited by malicious actors, which are referred to as vulnerabilities. Vulnerabilities can be used to induce software to behave in unexpected ways, such as gathering information on the existing security defenses.

When a bug is proven to be a vulnerability, MITRE classifies it as a CVE, or common vulnerability or exposure. Then it assigns a CVSS (Common Vulnerability Score System) score to represent the risk it poses to your business. Vulnerability scanners use this central list of CVEs as a reference point.

In general, a vulnerability scanner will scan your environment and compare it to a vulnerability database. The more information the scanner has, the more accurate its results will be. Developers may utilize penetration testing to determine where the flaws are. By doing so, the problem can be repaired, and future mistakes can be prevented.

Vulnerabilities Due to Coding Errors

Software developers start with a specification that explains what the software will do. For example, when button A is pressed, the account information is displayed. Functional requirements serve as the foundation for developers’ work. A functional “bug” is created when a functional need does not operate as expected.

When features aren’t implemented correctly, security vulnerabilities or defects might arise. When button A is pressed, all account information is displayed. Alternatively, the functionality may operate, but it can be used by threat actors to get access to sensitive data. Unexpected usage scenarios that cause the program to “break” or behave in unexpected ways must be accounted for through security.

Software security is rarely part of the functional specification, and just requiring that the software be “secure” isn’t enough. Previously, software developers were evaluated on a functional basis. They were doing their jobs correctly if they provided features timely. Security was never addressed until roughly 20 years ago, and secure coding is currently taught in computer science curricula only occasionally.

What are the main security vulnerabilities?

Broken Authentication: When authentication credentials are stolen, malicious actors can hijack user sessions and identities to impersonate the original user.

SQL Injection: SQL injections can access database content by injecting malicious code. It can allow attackers to steal sensitive data, fake identities, and engage in a variety of other malicious actions.

Cross-Site Request Forgery(SCRF): The goal of this attack is to mislead an authorized user into doing something they preferred not to do. This, along with social engineering, has the potential to mislead people into revealing their personal information.

Lack of Focus on Security, Leads to Code Exposure

Mistakes or vulnerabilities made by developers in software solutions when creating code are one cause of code vulnerability. Bad coding habits, practices, and different policies are the reasons for defects in our code. Threat actors concentrate their efforts on identifying and exploiting these vulnerabilities, frequently for financial gain.

Increased code security is extremely important in YMYL (your money or your life) projects. It seems to be applications of banks, insurance companies, payment systems and even online casinos. Over the past year, online casino ireland has had a 15% increase in the number of hacking attempts and withdrawals of winning gamblers. In most cases, illegal actions are stopped by the internal security service of the casino site. On the other hand, if the gaming platform were initially protected as recommended in CodeGrip, this need would not have arisen.

Professional & Managed Tools like Codegrip to help solve them

To control the risks associated with code exposure, use application security testing (AST) solutions across the SDLC. Here are some of the most important software security solutions that may assist your team in resolving code exposure.

Using an automated tool like CodeGrip, which analyses your code and checks it for any security problems, is a better alternative. It identifies code defects and displays them apart from other concerns such as code smells and bugs. All code vulnerabilities are shown in a separate tab and highlighted in your code. To eliminate the security vulnerabilities, you may use the proposed solution to figure out what modifications are needed. CodeGrip ensures that your code remains secure throughout assaults and is free of security vulnerabilities.

Start automating your code review process.
Sign Up with Codegrip for Free!

Vulnerabilities harm all the entities that are connected to a web application. To offer a safe and secure environment, these vulnerabilities must be addressed. Attackers can use these weaknesses to get access to a system, breach it, and escalate privileges. Depending on the demands and attack vectors of malicious actors, the consequences of a hacked web application can range from stolen credit card credentials and identity theft to the leakage of extremely private information.