Everything You Need To Know About Code Smells

Everything you need to know about Code Smells

Now you can learn everything about code smells in an audio version.

The creator of extreme programming, Kent Beck mentioned the emphasis of design quality while developing software in the late 1990s and popularised the use of the term Code Smells. This term became a commonly used word in programming after it was featured in the book Refactoring: Improving the Design of Existing Code by Martin Fowler, a renowned software scientist who popularised the practice of code refactoring.

Code smells are not bugs or errors. Instead, these are absolute violations of the fundamentals of developing software that decrease the quality of code.

Programming came slowly into the scene of technical development in the mid-1980s with the C programming language on every system. Then coding was considered as a job of creating outputs, whatever the code or way it would be. But we have come a long way since then. Coding is not just about getting outputs but optimizing your whole program so that it performs better, longer, and more evident. 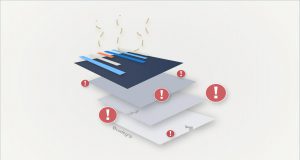 Having code smells does not certainly mean that the software won’t work, it would still give an output, but it may slow down processing, increased risk of failure and errors while making the program vulnerable to bugs in the future. Smelly code contributes to poor code quality and hence increasing the technical debt.

Code smells indicate a deeper problem, but as the name suggests, they are sniffable or quick to spot. The best smell is something easy to find but will lead to an interesting problem, like classes with data and no behavior. Code smells can be easily detected with the help of tools.

Code smell differs from project to project and developer to developer, according to the design standards that have been set by an organization. For higher code quality, we have jotted down common types of smells as a cheat sheet so you can identify and classify them easily. 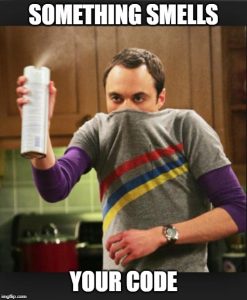 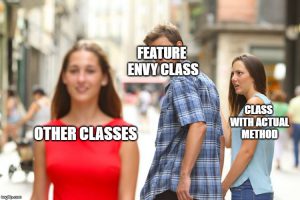 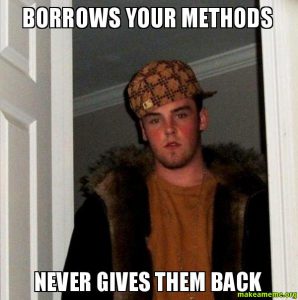 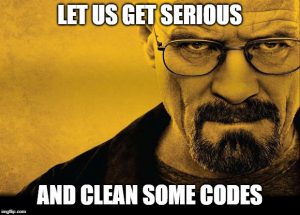 How to get rid of code smell?

Once all types of smells are known, the process of code review begins. Two or more developers may use the primary method, the ad-hoc code review process to try and identify such smells manually. Many smells are not possible to be found by manual reviewing and automated code review tools are used for identifying such bad smells.

Code smells knowing or unknowingly are introduced in the source code, and may also form if you are solving other smells. Developers discard most of the smells consciously because they seem to have a marginalized effect or are just too hard to explain.

When developers find a smelly code, the next step they do is refactoring. Refactoring is the process of changing a software system in such a way that it does not alter the external behavior of the software yet improves its internal structure. It may be the single most important technical factor in achieving agility.

The goal is to stay within reasonable operating limits with limited continual damage. By staying within these limits, you keep costs low, because costs relate nonlinearly to the amount of repair necessary. Refactoring is a process in which the code is divided into smaller sections according to the identified smells.

A decision is then made to either remove them or replace them with a better series of code that may increase code quality and enhance some nonfunctional quality – simplicity, flexibility, understandability, performance. After refactoring, run tests to ensure things still work correctly. Sometimes this process has to be repeated until the smell is gone. 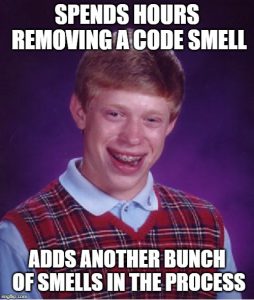 Identifying and removing code smells, as seen above, is a tiresome and indefinite process with no particular result if the software would be smell free or not. Also, as it’s near impossible to find and remove all smells manually, using automated code review tools that can identify smells becomes a necessity. Many code review tools help in such operations, but most of them are either dedicated to one programming language or are not decisive enough. CodeGrip is one such tool that is focused on improving code quality, having a feature to identify and display code smells within minutes.

CodeGrip analyses your repositories from Github, BitBucket, and other platforms and displays the number of code Smells under the maintainability tab also displaying technical debt to remove these smells. CodeGrip’s state of the art, suggestive engine helps you classify and resolve code smells easy and individually one at a time. It also organizes each code smell based on severity and time to resolve, so that developers can schedule and solve these issues easily while suggesting a solution as well. CodeGrip makes removing code smells easier than ever, increasing efficiency and decreasing workload.

Code smells can be present even in code written by experienced programmers. It can reduce the lifetime of the software and make it difficult to maintain. Expanding the software functionalities also gets difficult when smelly codes are present. Code smells can go undetected a lot of times. That is why we suggest the use of automated code review tools to make it easier for you to detect code smells. 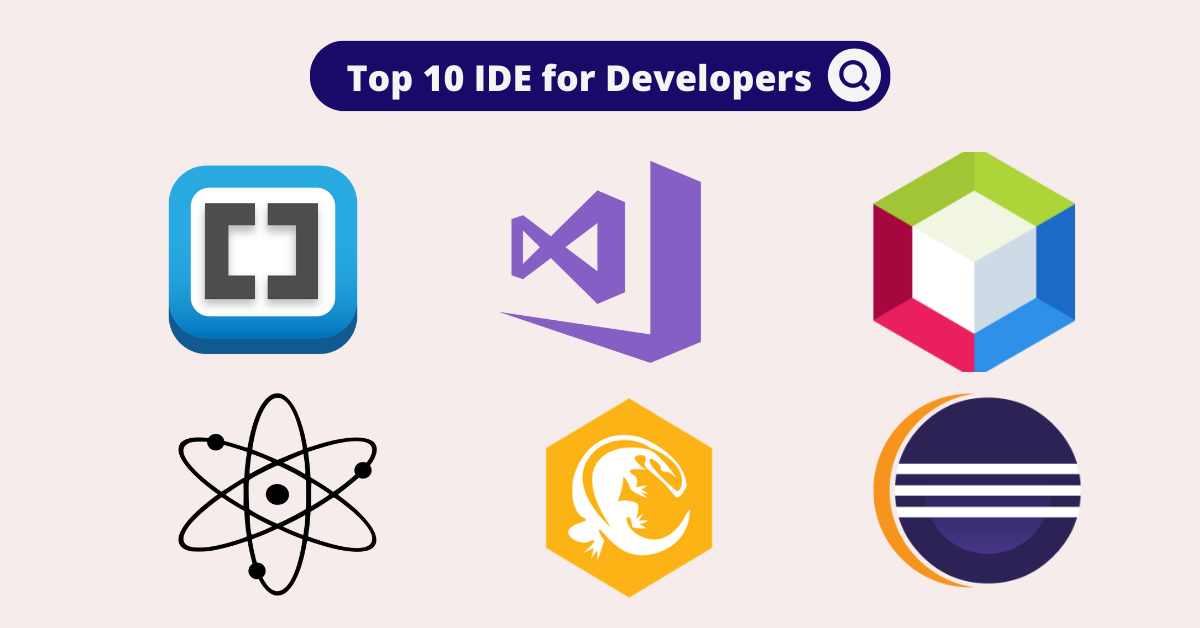 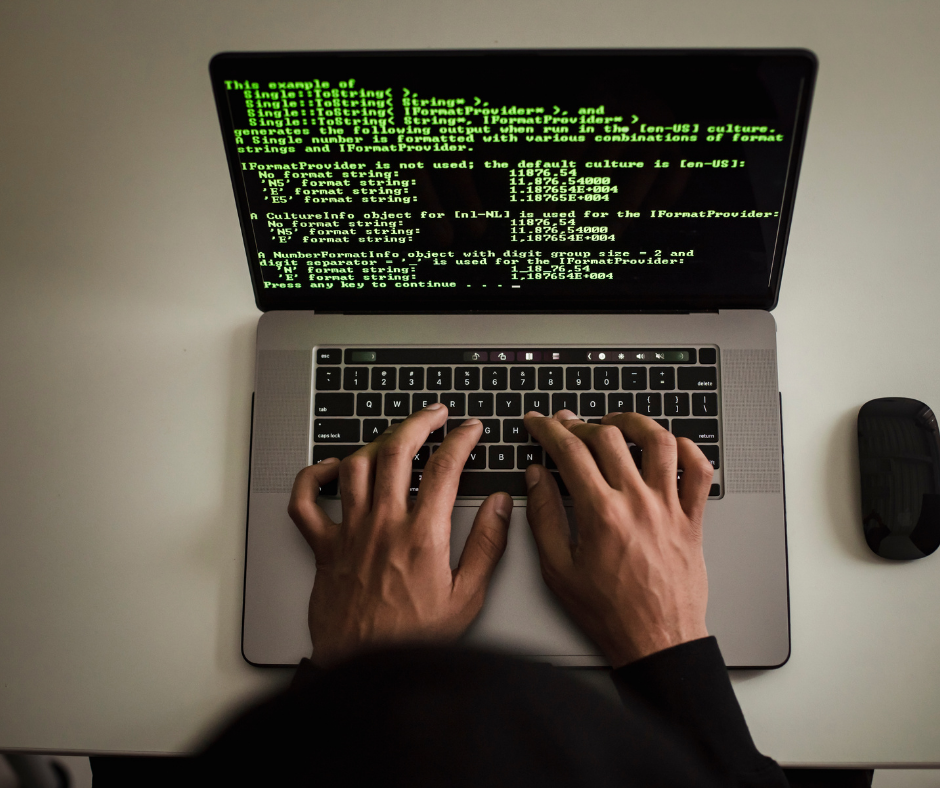