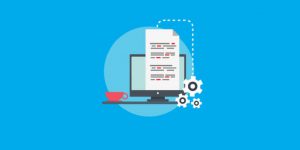 Developers write a program to solve some problems. Each problem has its input set and the expected output set. But what about those inputs that do not have an output. How will your software react to such a situation?

No code is perfect. Writing bug-free is not only a myth but also a bad practice to follow. If your code looks to have no errors, it’s evident you’ve missed it. Every code has errors and vulnerabilities or may have had one. But it becomes your responsibility to make your software such that it can handle when such problems arise. This ability and area are known as error handling.

Error handling is when your software is capable to counter or confiscate errors that may have been brought on by a programmer mistake or a genuine problem. Error handling is fundamental and also a topic full of complexity. Errors usually happen while programming itself, when developers forget to expect the unexpected while writing. If someone would have thought of that earlier then the code would be clean and well to go, at least for some time. What if the error is not a programming mistake but a case that is rare to happen but can happen sometimes? We need to create a difference in such cases to more know about it.

Error is something that is programming fault and when it occurs there is nothing other than stepping into it, changing and fixing that fault. But in the meantime, your software must be configured in such a way that it can handle this error without creating any other fatal errors. Error handling is easier in small software, but in large scale software, it is sometimes a waste of time. This is the point when error handling gets converted into exception handling.

Exception handling is a form of error handling, just with the difference that your code does not jump to an error state when any issue arises. Rather it reads the issue as an exception state and returns back a predefined output. Consider an example: A software asks for you to upload a file but the fails to open it and throws a FileNotFoundException at your code. Now either your software can breakdown as the process has reached the shore of the sea or you can anticipate this issue beforehand and build a bridge.

A bridge can be something that skips this step and jump to the conclusion if it is a soft real-time process. Or can give back a notification to retry again or later if its a hard real-time process. Building this exception handling case is important because it’s hard to know when or how an exception can arise. But having exception and error handling processes in your code is highly important.

How to implement error handling without making your code complicated?

We’ve established that our code must be able to recover itself if any issues arise and let’s now see how one can do this without increasing complications.

Wanted to keep your code error free? Signup today and start analyzing your code for Free!

Sounds difficult? Well, it is if you are still working with traditional and manual ways. Using CodeGrip, an automated tool for code quality, you can easily implement error handling.CodeGrip reads your code and analyzes it line by line finding out errors. It points to the error location in your code so that you can correct it using error handling. It makes sure you don’t miss any error. 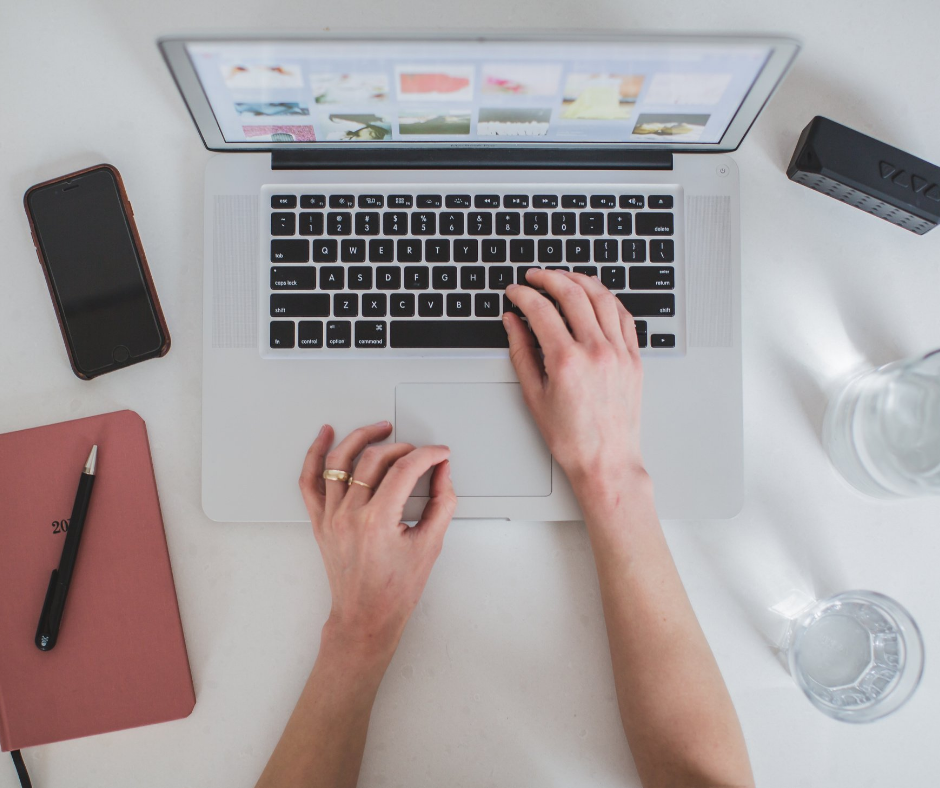 5 Technology Trends from 2021 that are here to stay 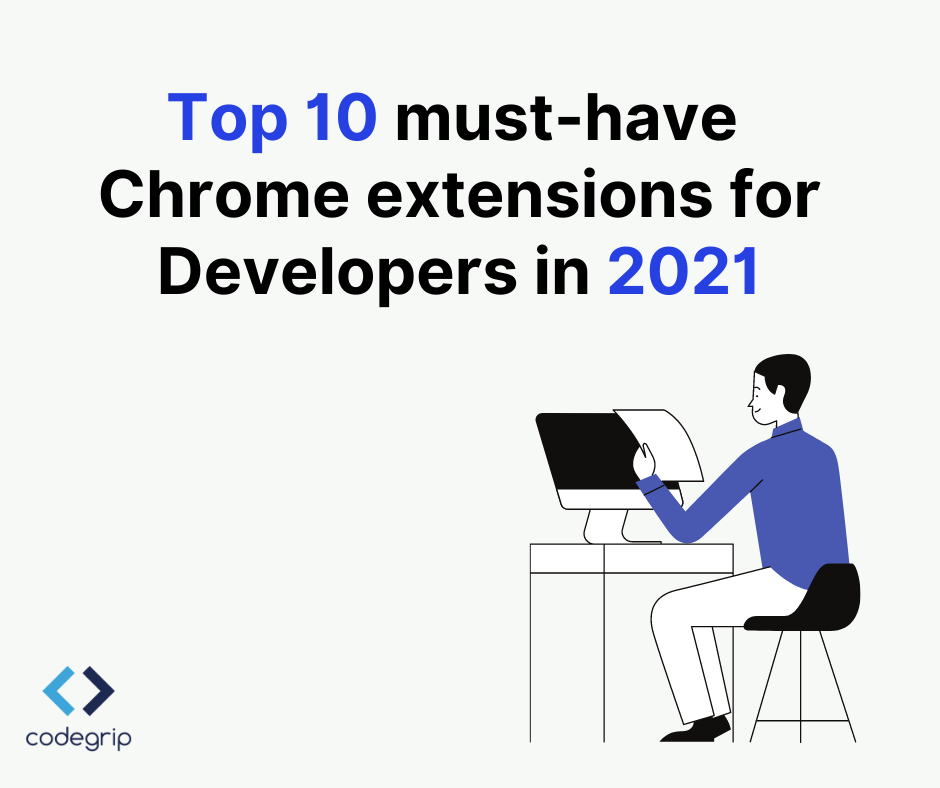 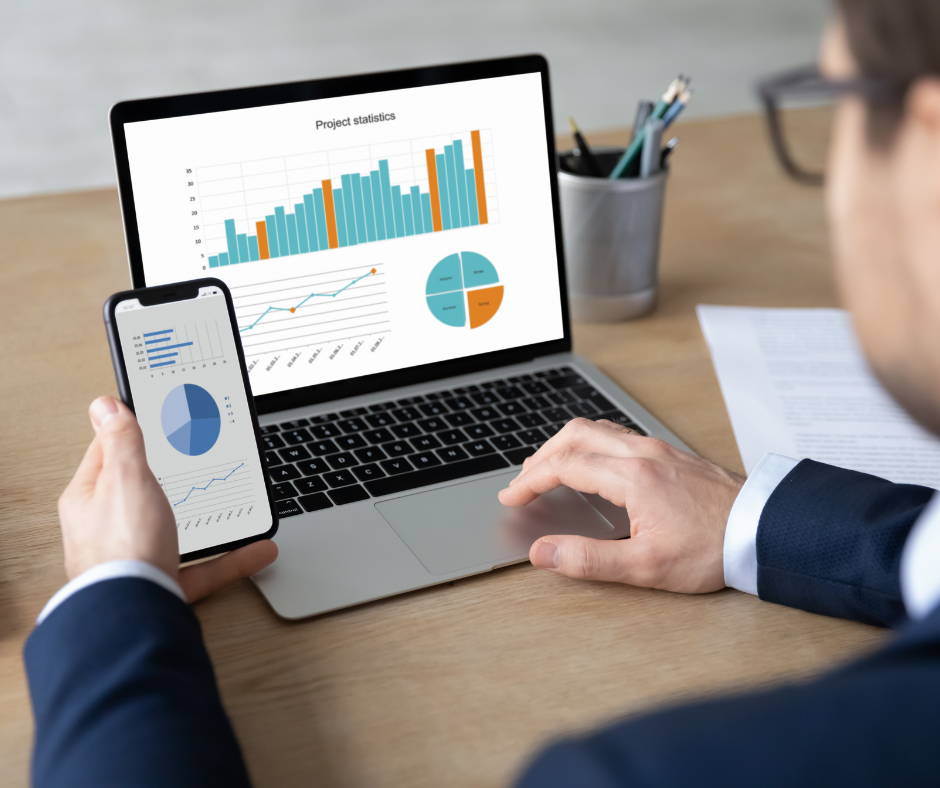 How to manage code quality while outsourcing your projects on platforms like Upwork! 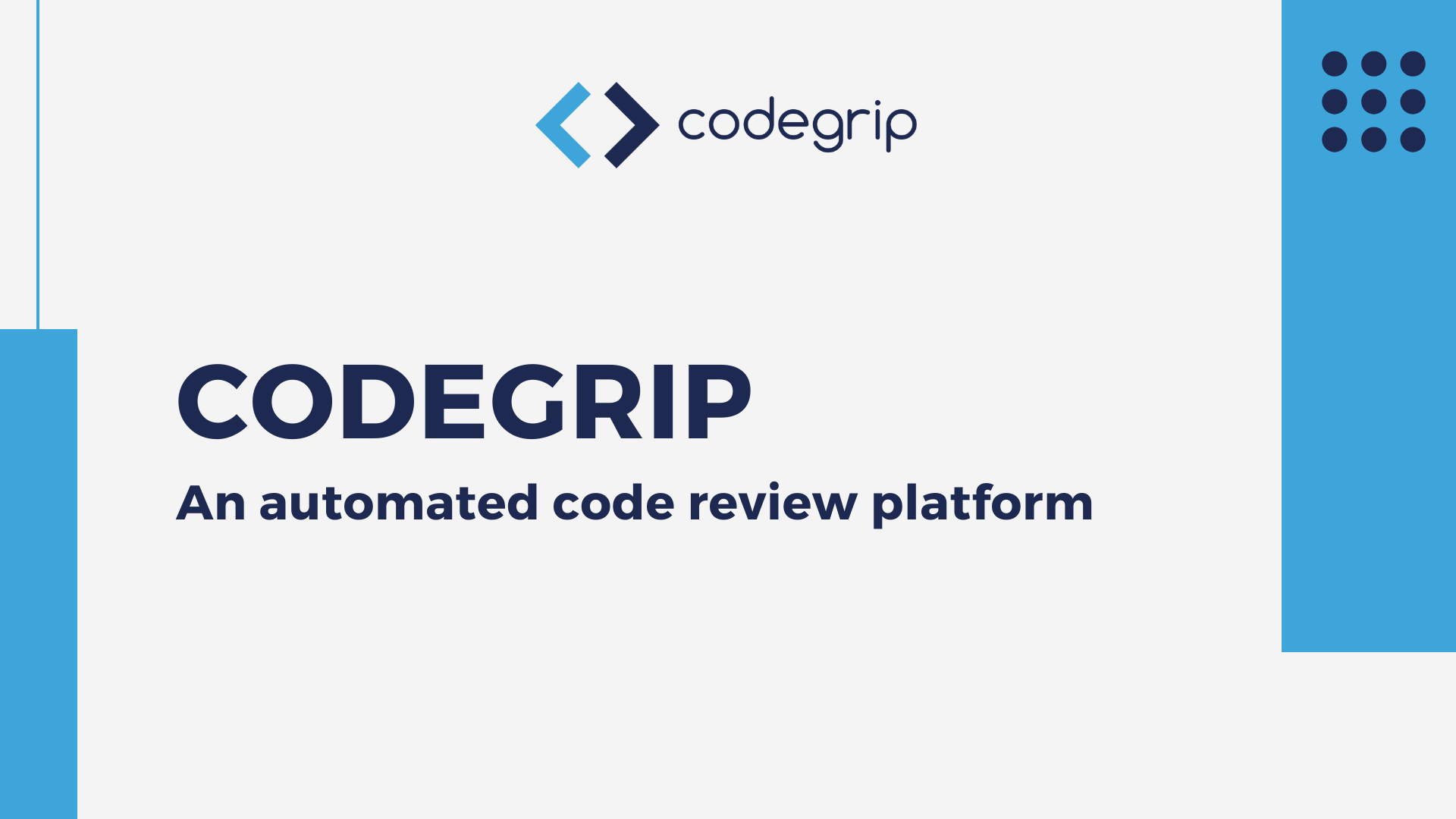 What makes codegrip different from other SCA tools