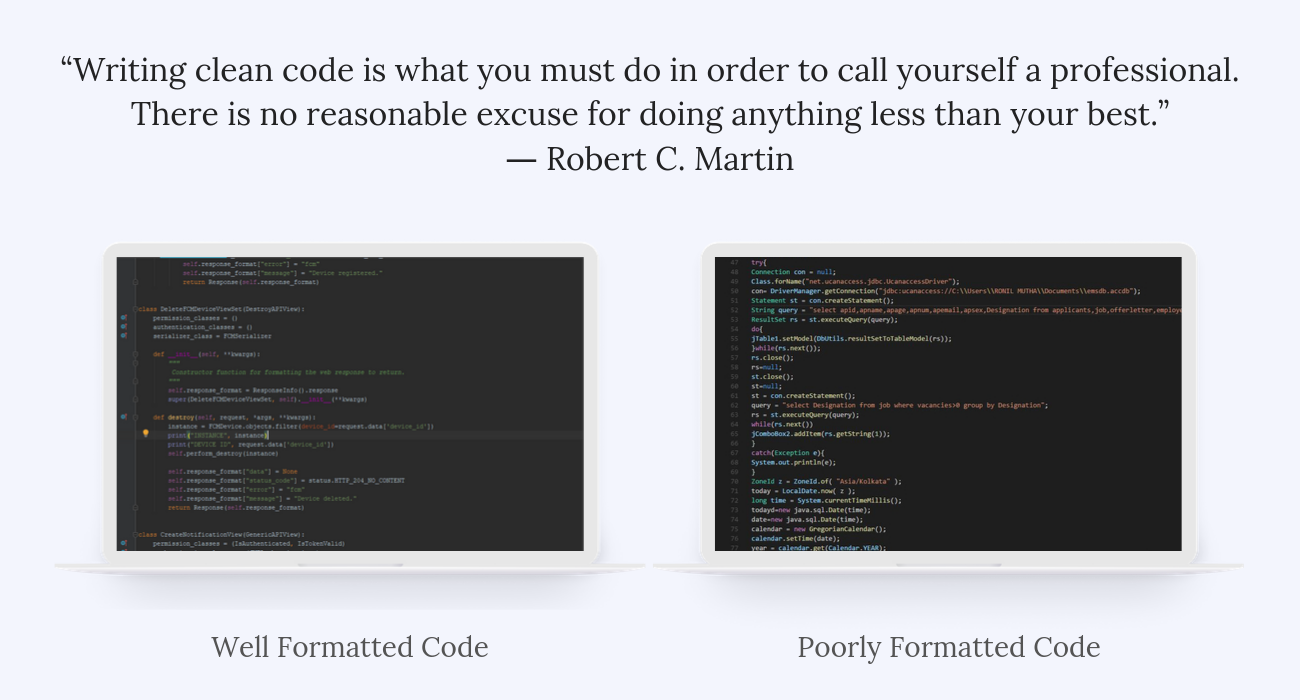 How to format code for maximum code readability

How to format code for maximum code readability?

Code readability is one of the first factors a developer learns, making it a quality one should always master. It merely means writing and presenting your code in such a manner that it can be easily read and understood. Much easier said than done, but it is as important as solving the problem. No one likes a dirty plate of food even though it may taste good. Chances are no one would even taste it, just like a messy code. If it’s not clean, chances are your boss won’t also read it.

Having maximum readability increases code quality in general. When you workaround to make code readable, you refactor useless information, thus decreasing technical debt. More you refactor, shorter you code is and more defined your functions are, meaning that low possibility of creating error and a small area for security vulnerability. Not to forget, you are making your code presentable for everyone in your team and highly efficient software to run.

In short, you are making your software better and work easier. But, how do someone format code for maximum readability? For this, we have detailed important and complete tips. Take a look below:

Your university teacher may have told you this, and we repeat it – Do proper indentations on the code. Your code contains a hierarchy of elements, be it classes, methods, loops or even nested loops. Each hierarchy has its own commands and components which are not available for outer scopes. These blocks of code need to be in the same vertical line or levels to see which variables belong to which block. In many languages, reference is set by curly brackets’ {}’ while in some just the first letter does the job. 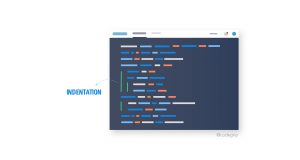 Sometimes functions and classes are too hard to read, be it their length or complex nature itself. Scrolling it through your eyes will look like gibberish. That’s why comments are valuable. When you are done with any step, leave a comment that is concise but defines what you tried to achieve. Commenting everywhere will lead to blockers that make readability somewhat lower, so choose the location wisely.

If you feel your procedures are too hard to explain over one comment, switch to documentation instead. Using code documentation, you can tell what your code does in a language that everyone understands and can also mention the naming convention you used. This would be a guide on how you do code writing. The reader will be able to understand you and your code much better. 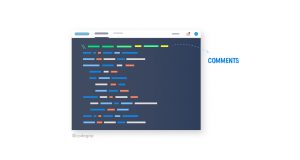 Most times, you can find a few lines of code working for or around the same task. These need not be a function and can be just a few lines that follow the same instructions. For example, if you wish to load a few files into your software before it starts, you would use read function multiple times for each file. To maximize readability, it’s better to group those lines and make it a block. This block then will be differentiated from other lines by using extra space. Bonus readability points if you add a small comment at the top of the block.

Use the DRY Principle

DRY or Do not Repeat Yourself principle is one of the debatable principles on whether it helps the code in improving functionality or not. But one thing for sure, it improves readability. No one likes reading the same line over and over again, and no one likes duplicate code. So it’s better not to write some. If few code lines repeatedly appear in your file, replace them with a function or an object. Lesser you write, lesser is the chance you’ll have to deal with reverse shotgun surgery. If you feel that using DRY would make your code complicated at some places for people to understand, use comments to answer the questions.

Naming conventions and schemes are vital if you wish to write good classes, good functions, and good objects. The first part of any good code is a good name. Developer sometimes forgets that they are not the one who is going to be developing the same software forever, and someone in the future will take over to make changes. If you write your names as code words that only you can understand, it’s going to be a hard time for that developer. Instead, use simple and short names. Use lower camel case for writing scheme which is like firstData. Avoid abbreviations for uncommon words as they are often misleading. If a word is too long, try your thesaurus to find another word. If you are naming a function, include a verb in it as well. Good names are easier to read.

Another mistake of hardcore coders is that they type away everything under one cap. Deep nesting is a problem while editing and also reading code. With deep nestings, it is easy to lose track. Excessive nesting, mainly in conditional cases like if, for, while and try will make your code unreadable and logic hard to follow.

Deep nesting, DRY, Code Grouping, and Indentation were all some type of vertical formatting that we discussed separately because of greater importance. The counterpart of vertical is horizontal formatting. Ever wondered why it feels more comfortable for anyone to read a newspaper even if its in tiny font and filled with thousands of words? This is because of line length.

Similarly, for code, there must be a length limit for a line. This limit can be somewhat smaller than the length of an average screen where code will be displayed. It’s suggested to keep length limit around 80 bits. One should also keep care of using horizontal spaces according to the situation. If two elements in a line are associated with each other, it is clever to keep them close. But at the same time if they don’t, add some whitespace. 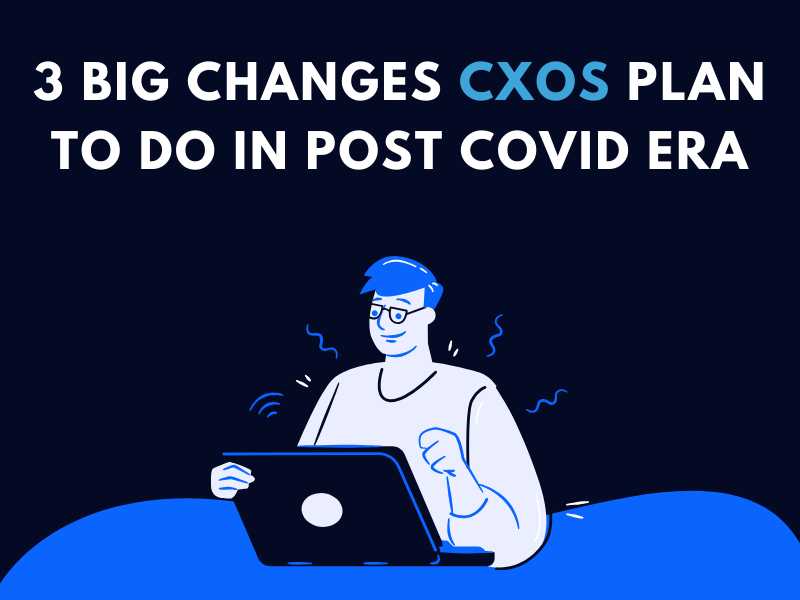 3 big changes CXOs plan to do in post COVID era 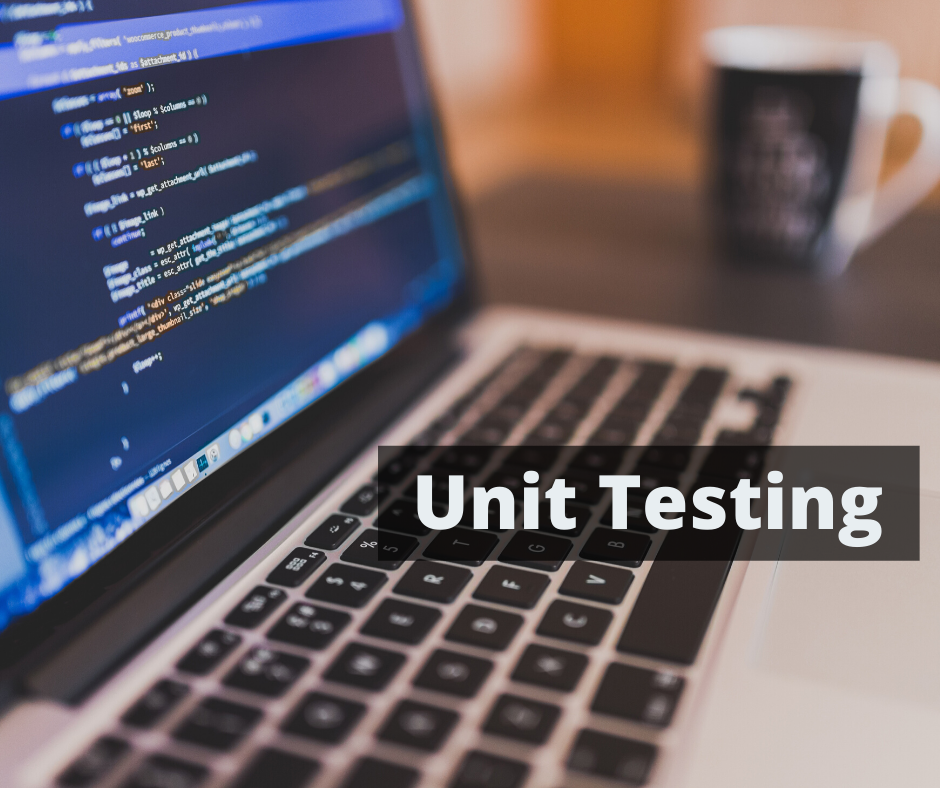 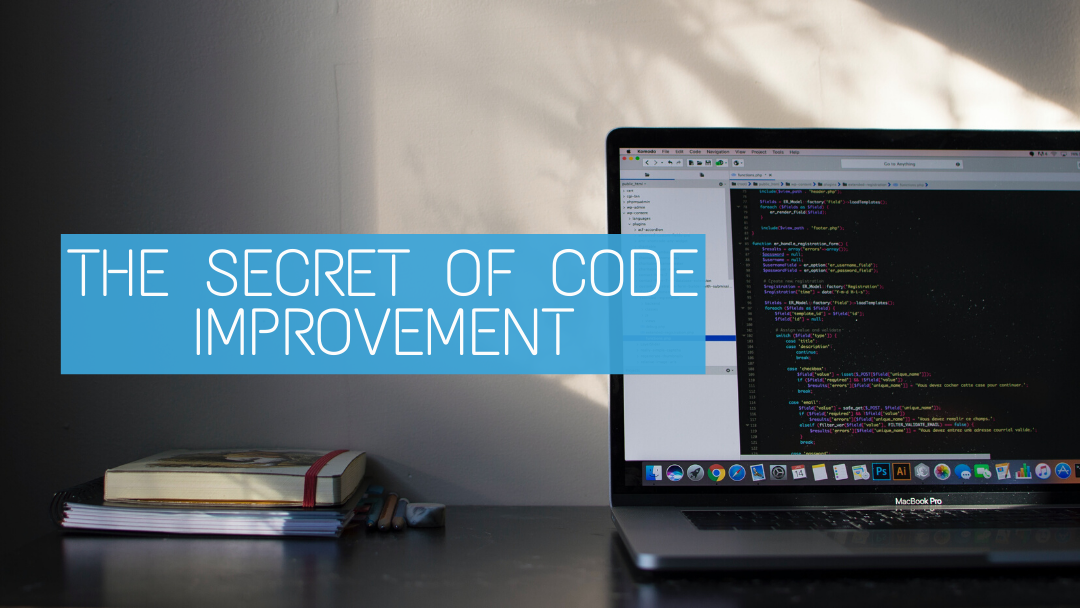